Lashings of Lashes: My Top Tips

From tints to lifts and formula favourites… Aside from general laziness, I’m putting my current low level of makeup wearing down to the fact that my lashes are looking pretty darn good right now, if I say so myself. Now that’s due to a number of factors that I thought I’d ramble about today, but there’s just something about having a flutter and curl to my lash line that negates my need to wear makeup everyday. Of course I work from home, so if I look like the little old woman who lived in a shoe, then it’s only the postman that I’m going to terrify. But I’ve passed these tips onto friends who work in an office environment and they’ve reported the same thing. By giving their lashes a bit of love and attention they’ve ended up wearing less makeup, especially around the eyes. Of course the biggest plus is that it’s marginally quicker to get ready in the mornings and if it means an extra five minutes in bed, then I’m DOWN.

The treatment that I’ve found has made the biggest difference is getting my lashes tinted and lifted (the lovely Beautician I go to, Jamie, uses an LVL-alternative). The results are supposed to last around 6 weeks and although I find the tint wears off a bit quicker than that, the lift itself can last around two months on me. That’s two months of looking like I have naturally curled lashes and not needing to use an eyelash curler. Because of the latter I find that my lash line is looking more abundant as I’m not ripping out lashes on a daily basis with that implement of torture. Basically it’s an all-round win, win. I don’t have any reactions or weird side effects and I find that if anything, it’s made my lashes softer and shinier. It’s given me the chance to have lashes that look a little bit like my sister’s, which has basically been my life-long dream. Right let’s talk about Lilash. I’ve been eyeing up a tube of this for years. We’re talking back when I watched Buy Now, Blog Later in her Lollipop 26 days. She was a big user of it and her lashes looked insane. Fast-forward a couple of years and the enabling train came and swept me up again, but this time round it was the Pixiwoo sisters driving it. Have you seen Nic’s and Sam’s lashes recently? AMAZING. I practically swoon out loud whenever an Instagram selfie from one of them pops up. So off I trotted to the Lilash website, dropped a ridiculous amount of money on a ridiculously small amount of product and patiently waited for its arrival.

If you haven’t heard of Lilash before, it’s an eyelash growth serum (they do a formula for your brows too); a clear formula that you apply like you would eyeliner – just putting a line across your lid at the base of your lashes – before you go to bed every night. It supposedly slows down the falling out of eyelashes, so the idea is that as new ones grow in, your old ones hang around longer, equaling more eyelashes. Now it does say on the packaging that if you suffer with sensitive eyes (which I do), to apply the serum every other night for the first week, whilst your eyes get used to it. So what did I do? I applied it two nights in a row and then spent the next couple of evenings looking like I’d contracted pink eye and sitting with cold spoons on my eyelids. What a fool.

After things calmed down, I introduced it slowly into my routine and have been using it every evening now for about three weeks. It says it takes six for it to really kick in and for you to see the effect, so I’ll spare my judgement until then. Keep an eye out on Snapchat – theannaedit – for updates. Of course the final step after all that prep, is mascara. As my lashes sit upright on their own these days (thanks to the lift), I’m not so restricted to waterproof formulas, so I’m a bit more wild when it comes to mascara choices now. Of course the Fairydrops Scandal Queen Mascara is still a favourite as it really doesn’t budge. If you want something that looks volumising, without being too heavy and doesn’t smear, smudge or flake – even after hours of wear – then this is your guy. If it’s more of a natural look that I’m going for, then nothing beats the It Cosmetics Tightline Full Lash Length Black Mascara Primer. It’s marketed as a primer, but I like using it on its own to give separation and a bit of  subtle definition to my lashes. On the other end of the spectrum is the Marc Jacobs Velvet Noir Major Volume Mascara, that is quite a wet formula on a huge brush that dishes out a thick, black coat to my lashes. A great one for evenings and more dramatic looks. Great – do my lashes look my sister’s yet? 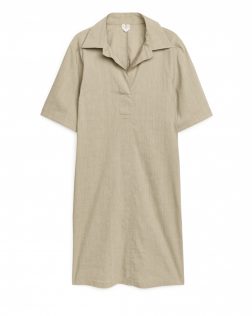 I love that this feels more fitted than other options. A good one for workwear. 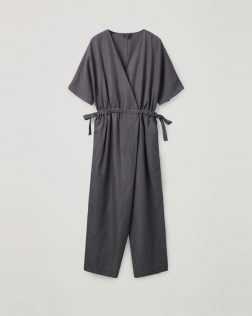 Yes, yes, yes – this looks like heaven right about now. 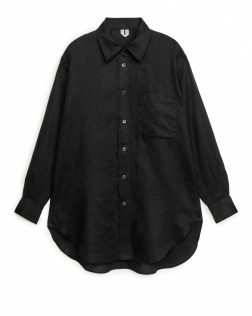 I mean, there’s no surprise to see this linked here. Mine are basically my uniform. 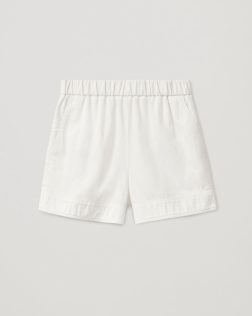 Once again the styling on the website is just absolute *Chef’s Kiss*. 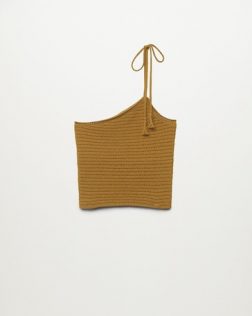 I love the sound of this with some high-waisted jean and Tevas. 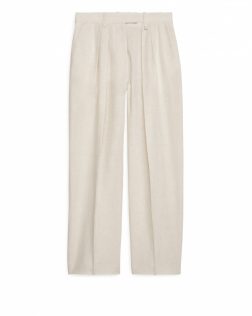 Perfect for if you still fancy wearing linen, but need it to look a little formal. 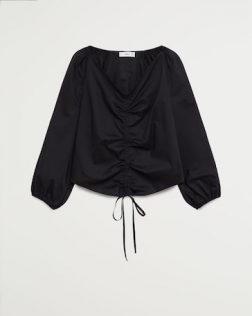 This with some high-waisted jeans and strap heels. Perfect going out out look. 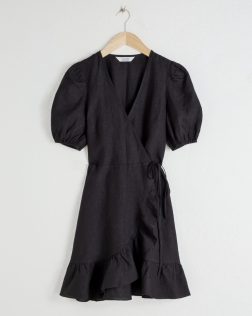 They do this style every summer and I still adore it. Such a cute dress.