Five Highlights From The Month Of June

Seriously, HOW is it July already? I had all the intentions of writing this post on the way back from New York on Friday night. However Lily and I lucked out massively and ended up with two seats each on the plane, and that coupled with my brand new neck pillow and a sleeping pill meant that the whole thing was a bit of a blur. I didn’t even watch a film! I then came home, slept more and went out for a friend’s birthday dinner that we didn’t get back from until 3am in the morning. To say that I’m feeling delicate right now is a bit of an understatement. My still-full suitcase in the corner of the room is making me feel sick whenever I look at it, so I’m distracting myself by writing this post and watching snippets from Love Island in between (I know, I’m a terrible person). Despite my current state, this month has been a good one once again. Here’s what I’ve been up to… My New Addiction. I must admit that I’ve caught the Love Island bug, HARD. Lily has been on at me for weeks to watch it and I finally gave in whilst we were away. It’s so pants that it’s good. I’m all caught up now and I’m dying to watch tonight’s episode (much to Mark’s disgust). I’m currently loving Montana and Alex and whenever Kem and Chris rap I do a little laugh snort. Another programme that’s completely on the other end of the taste spectrum is ‘Big Little Lies’ which again Lily has been pestering me about. I couldn’t find it online, so I’ve downloaded the series off iTunes and it’s fab. The cast is insane, soundtrack beautiful and I’m just so intrigued. What’s happened?

The Mini-Moon. At the beginning of the month Mark and I headed to Oxfordshire for a weekend-long mini-moon, which I wrote about here. Despite Mark suffering with some of the most intense hay fever he’s ever had – poor lad! – it was so nice to get away and do something different. I think my favourite bit was went we went to a local bowling alley to escape the pollen and we played on the arcade games and drunk slush puppies. I’m a cheap date! I think we’ll definitely try and do more weekend breaks this year as they feel like mini holidays, force you to put down your phone and visit new places. If anyone has any UK city break suggestions, I’m all ears. A Month of Podcasting. The beginning of the month saw us packing in four episodes of ‘At Home With…‘ recordings, including this week’s guest. Plus we were guests on Glamour’s ‘Hey It’s Ok…’ podcast with Jo Elvin, where we spoke about never picking up our phones, life plans and engagement stories. Jo is the ultimate #GirlBoss and it was so fun to watch her at work – she was such a pro. This week we’ll be recording our final episode of series one and I’m so excited for it. It’s a good’un guys and I don’t think it’s someone you’ll be expecting. If there were to be a season two on the cards, who would you guys like to see it on it? Just throwing that one out there for a friend…

Getting Back In The Swing. As I mentioned in this post, I finally managed to peel myself off the sofa and get back into some kind of workout routine. For the two week’s before New York I kept up with Reformer Pilates and PT sessions, pretty much Monday to Friday and despite the first few days being rather painful and me being unable to sit down on the toilet without grabbing onto the wall, I actually enjoyed getting back into the swing of things. I even booked in for some sessions whilst we were in New York. If ever you find yourself in Brooklyn I can highly recommend the classes at Brooklyn Heights Pilates (they played Blu Cantrell as we did our teasers) and the New York Pilates Studio in Soho is lush too. New York, New York. As previously mentioned, I’m currently writing this post in a jet-lagged/hungover state from bed (it’s 1.30pm on a Sunday – FAIL). Apparently off-kilter body clocks and G&T’s for a mate’s birthday aren’t exactly a match made in heaven. However, the five days that I spent in New York with Lily and West Elm were pretty incredible. The weather was lush and we had such a relaxing time enjoying the sun, shopping and stuffing our faces with sushi. They’ll be a vlog from our time there going up on Wednesday and I reckon I’ll pop up a little haul post too. The main learn from our trip though is that Brooklyn is awesome. We really appreciated the more relaxed vibe and how easy it was to get to our favourite Manhattan spots from there. Plus it made us feel like we were in Hey Arnold. Hey Stoop Kid! 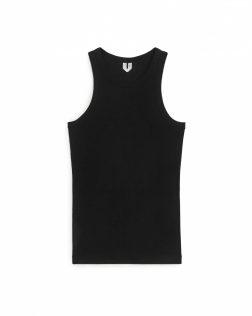 I’ve lived in these for the past few months and now I want one in every colour. 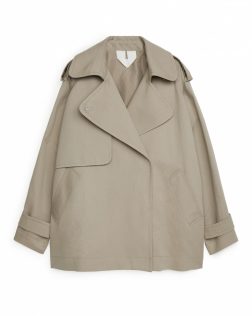 For the second year in a row I’m obsessed with his coat. I just love the fit. 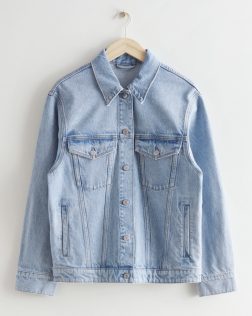 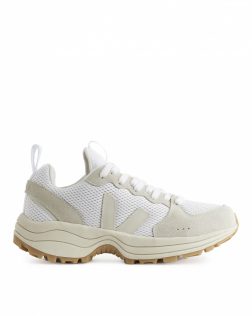 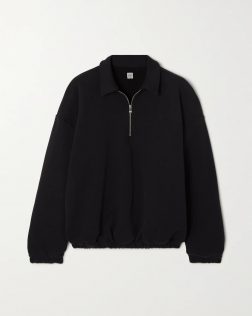 I adore the shape of this top, but love the styling on the website too. NEED. 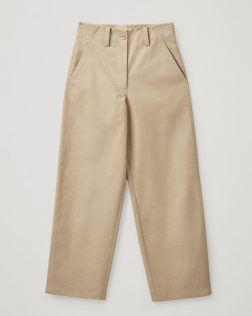 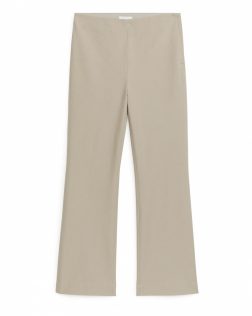 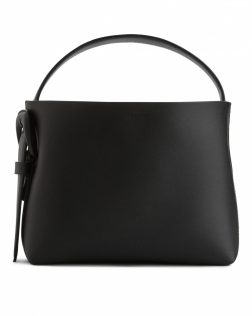 I’m thoroughly enjoying the size of this bag. Love that it’s crossbody too.