So I’ve Got a Thing For Marble… ….if you can’t already tell. I’m kind of obsessed and it’s surpassed my leopard print love and I now long for marble covered surfaces, plant pots – in fact, if they did a marble-effect loo brush I’d probably want that too. I don’t have any limits. Thankfully Mark does and if it wasn’t for him the whole of the new place would be decked out in it. However it’s trendy and as he points out all the darn time *le sigh* it could well be a bit of a phase and if there’s one thing you don’t want to deck out a place you’re going to be spending a long time in, it’s stuff that in a years time you’ll thing why the hell did we do that? Been there, done that, had the pink and purple swirl patterned duvet set.

So instead I’ve been keeping my marble related purchases to things that are going to live in my office (therefore Mark doesn’t even need to know they exist – mwahahaha!), or items that are of low value and if we decide to throw them into a car boot a few years down the line, I won’t be too heartbroken. Falling into the first category and the most expensive of these beauties I thought I’d show you today is this Blu Dot Scamp Table (though I think it’s gone up in price since we got it – boo!). I picked out the smallest one to act as a photoshoot background/coffee table in my office and it’s one of the purchases that I’m most happy with. The size mimics the exact frame of my camera – sweet! – and the delicate grey veining makes me swoon whenever I see it. Lame, but true.

Another thing that resides in my workspace is this H&M Marble Effect Dish. I still haven’t found its exact purpose, but right now it holds a few polaroids and photos that I haven’t got round to finding a home for. H&M Home is like an Aladdin’s cave of marble-themed goods right now. I think next time I visit I may take a suitcase with me so I can lug everything home without a limb falling off. No joke. A purchase that I accidentally pressed checkout on was this West Elm Marble Based Vanity Mirror. I told myself that it would be a good one to use for when I film tutorials, but really I just think it looks nice propped up on my desk and it comes in handy when I want to do some speedy lip swatches with one hand, whilst writing a blog post with the other.

The two final things I’ve blabbered on about before so I’ll keep it snappy here but I’m still in love with my POKETO Necklace and Marble Covered Planner. The other day the necklace got all tangled and I spent a solid 30 minutes de-knotting it all because I think it’s just that great. That’s love right there. 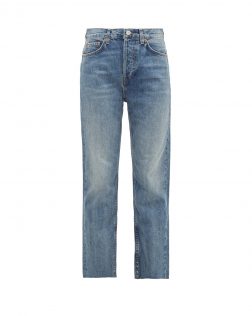 I know I link them up every single time, but they are just the best straight leg style 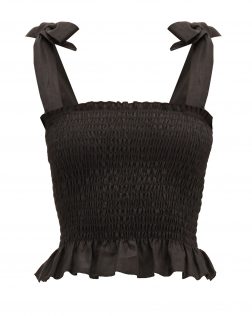 This is so darn cute. Form-fitting, but without being restrictive and super sweaty. 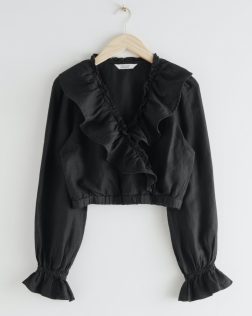 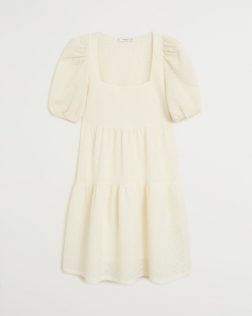 A floaty number that’s comfy enough to wear at home, but fancy enough for a later date. 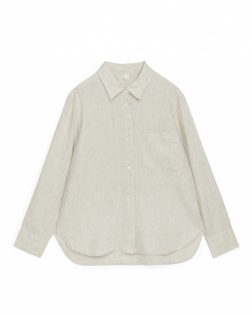 Such a classic piece; wear now with linen trousers, or jeans when you go for your walks. 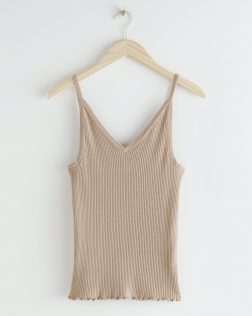 I could do with more ribbed tanks in my wardrobe; and I just love the neckline on this one. 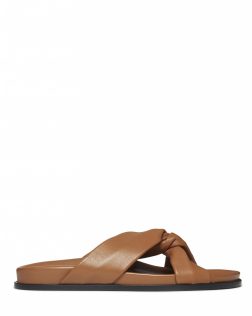 A classy sandal that will never go out of the style, that look chic but comfortable. 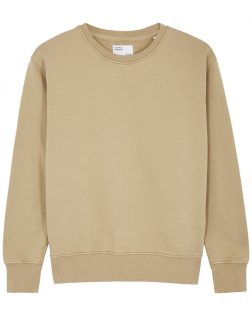