It’s time to bundle together the best of beauty, fashion and everything in between from the past seven days. Edited down to five of the top products, videos, posts, releases and the rest that have had me clicking away:

1. The Best Fig Fragrance. I can’t believe that it’s taken me so long to mention this, but The White Company’s new Fresh Fig range is one of the best things I have ever smelt. It’s a creamy, summery fig scent that I’ve decided to make our official ‘house scent’. I have the Scent Diffuser, Room Spray and Candle and I’m eyeing up a purchase of the Three-Wick Candle because I’m panic buying because I never want to be without it.

2. All Things Faux Lashes. I must admit that I’m a bit of a noob when it comes to false lashes. It’s been years since I applied them on the reg, but I want to get better with them so I can whip ’em out for special occasions and not get shaky hands just at the thought of applying them. This video from Monika Blunder is a great one to watch because along with her friend and fellow MUA Sarah Maxwell, they talk about everything you could ever want to know about when it comes to a faux flutter.

3. I Have a Makeup Bag? I decided that in the new place I’d like a new makeup set-up keeping all my beauty stuff in my office, keeping my daily grabs on a dressing table in the bedroom that I can rotate from time to time. So far it’s working well, but in the absence of a vanity, I have just one lone makeup bag to pick out what to slap each morning. Wanna see what’s in my current rotation? Shout and I’ll make it happen.

4. Muay Thai. So my mate Mel talked me into going to a Muay Thai class with her and it felt like one of the hardest, most bad-ass, energising things I’ve ever done. Even though we both almost passed out at separate occasions, the feeling afterwards was all kinds of awesome and we might have only been to two classes so far, but we’re already planning our next. I’ll have more for you in the next Fitness Files. P.S) Boxing Gloves from Fashercise – aren’t they a beaut?

5. One Palette, Five Looks. In the second instalment of ‘Videos I’ve watched this week that have been game-changing‘ we have this video from Sharon, where she uses the LORAC Pro Palette to create five tutorials to span you from Monday to Friday with a different eye look for each day. What a genius idea. If you haven’t watched it – do it now. 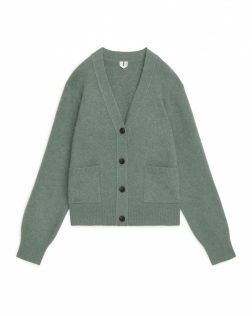 I just love this colour that ARKET do – sort of like an earthy, slightly off olive. 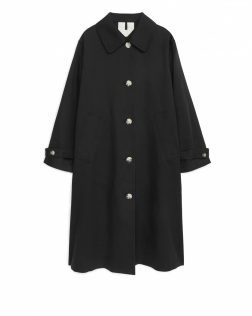 A trench coat is a wardrobe classic and I love the simplicity of this one. 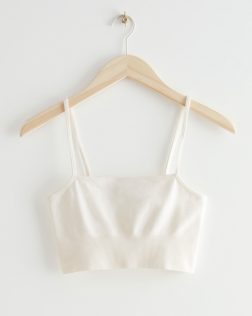 If you have fried eggs for boobs like me, this makes for a good stay at home bra. 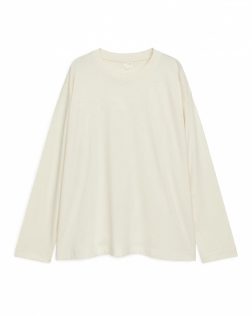 Great for when it’s too warm for knitwear, but too cold for a short-sleeve number. 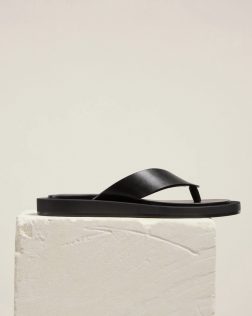 A great dupe for The Row sandals – grab ‘em as they are always out of stock. 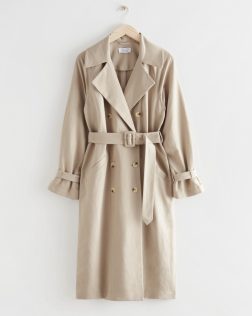 I have a bit of a thing for trench coats at the moment – can you tell? 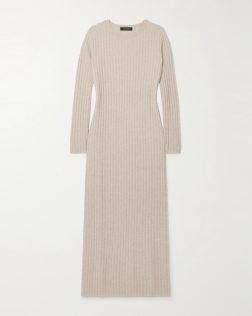 I’m really feeling the knitted dresses as a classic ‘working from home’ piece. 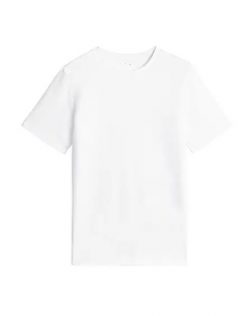 One of my favourite t-shirts on the market – such a good quality, thick fabric.