Five Personal Highlights From The Past Month

a.k.a) The one where I go on and on about Sex and The City In classic ‘end of the month’ style – I have no idea how we’re rolling round to the end of March already. How the hell has that happened? Seeing as today’s monthly favourites video is 100% beauty based – scroll down to the bottom of this post to watch that – I thought I’d do a post on five things that happened this month that were pretty darn awesome…

I survived 10 days home alone. It’s very rare that I’m left home alone for a long period of time. I think the longest was around 3 years ago when Mark travelled for a week away with work and I ended up getting poisoned by a mouldy water filter and spent the whole time on the loo writing blog posts (change your water filters at the recommended time kids!). Earlier this month Mark went to India with our friend Steve for 10 days (guest blog post from him on his trip coming soon!), he loved it and although I wasn’t looking forward to being on my own that much, it was actually pretty alright. The whole thing was quite the novelty to me. It gave me the chance to work at the weekends, stay up late scheduling things and writing blog posts at past midnight. I actually feel quite on top of things load-wise and that’s a feeling that I haven’t had in forever. Side note: For all this time working I also spent about 10 hours a day watching Sex and The City too, but more on that later. A day off! Despite what it looks like on social media sometimes, it’s a pretty rare occurrence that I give myself a day off – especially on a weekday. But on the last day that Mark was away for I had a complete ‘F-it‘ moment and planned a day in London of seeing mates and shopping (let’s just ignore the fact that I was scheduling tweets at 6am that morning – it doesn’t really count). I met Zanna for brunch at Timmy Green (it was awesome!), then I did a spot of shopping (accessories only so that doesn’t really count, right?), met up with my lovely managers for lunch and then left feeling slightly tipsy to meet Lizzy Hadfield for more drinks (she’s a babe). I got the train back to Brighton feeling all happy and smiley and wondering if anyone else in the train carriage was as merry as I was.

Sex and The City is LIFE. One thing that you might not know about me is that I’m the worst TV and film buff ever. E.T? Never seen it. Jurassic Park? Not really interested. Sex and The City? Never seen an episode, that is until the start of this month (and I’m now two seasons deep). I LOVE IT. It’s not really Mark’s cup of tea and so I began my viewing whilst he was away and it kept me entertained as I found myself giggling at the girl’s escapades and the amazing guest appearances made almost 20 years ago now. If like me you’re a terrible person who has never seen it before, buy the boxset – you won’t be disappointed. Visiting my old uni. I was seriously over the moon to be asked back by The University of Nottingham to feature as part of a panel about word-based careers. I had the best three years of my life there and although my degree in Psychology isn’t exactly related to what I do now, I wouldn’t go back and change a thing if I was to do the whole uni malarkey again. I never in a million years thought I’d be invited back to talk about my job, as it’s still an industry that gets a little sniffed at from time to time (it’s cool – I get it), so I was thrilled to be able to go back, have a little chat and get to meet some of you lot too. It also reminded me that Nottingham Uni is a beautiful campus and if it’s on your list of places to consider going – go there!

More friends, more fun. I’ve had a pretty sociable month, considering I’m someone who loves binging on Netflix series’ and being in bed by 9pm. I went for a fancy night out with my two lovely managers and Lily. We went to see Dreamgirls and did a bit of boogying and it was so much fun. Then I went to a cheese night with our friends Matt and Sally at La Cave à Fromage – would highly recommend. Sally and I also attended our first ever W.I meeting! We had our pals Jaymond and Katie come and stay with us for the weekend and we went on a foodie-feast taking them to all our favourite spots in Brighton. Then yesterday Lily and I spent the day catching up, playing photographer and videographer for each other and eating loads. What a month, eh? 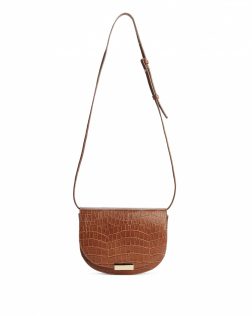 Always here for a high-street bag that looks designer. 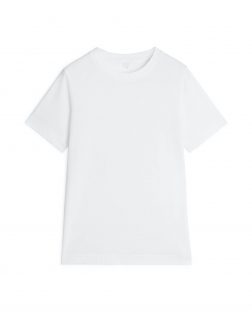 As the chill creeps in, a solid white t-shirt is a layering staple. 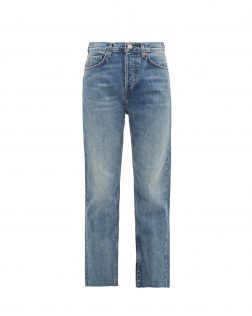 If you’re saving up to invest in denim, make it these. 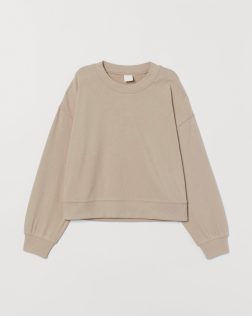 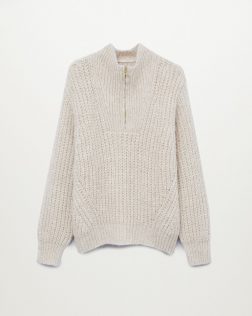 Does this just look cute? Throw on for working from home. 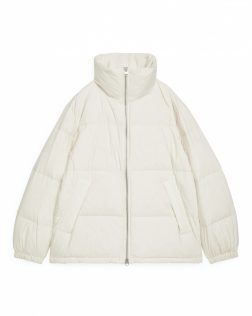 I can just *see* the foundation-covered neck on this, but…. 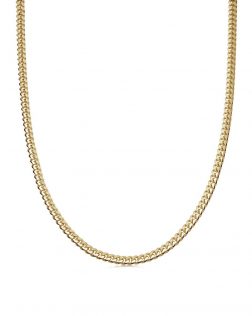 A gold chain is a must for pairing with all that knitwear, you know? 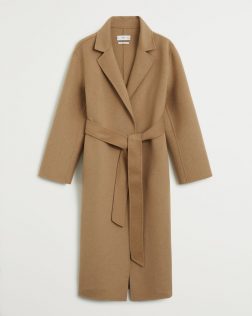 Such a brilliant dupe for the Toteme Annecy Coat that I ADORE.