Coming Off The Pill: The Good, The Bad & The Fire Nipples 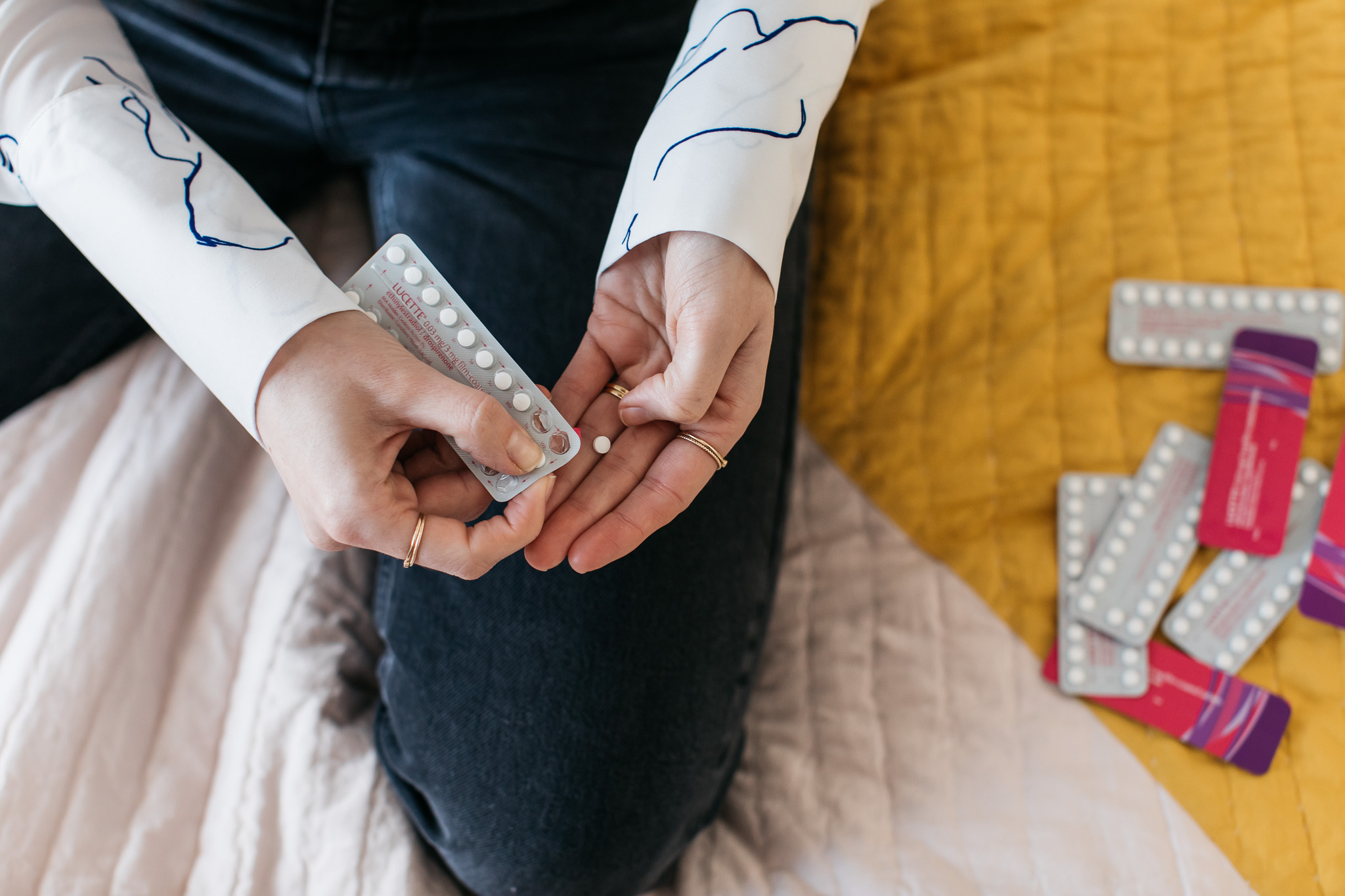 Disclaimer: I AM NOT A DOCTOR! I know, shocker. Find more contraceptive and sexual advice here.

I mentioned in Monday’s post that I fancy peppering some slightly more personal topics into my postings around these parts, so what better way to kick things off than to talk about sex, contraception and how my nipples ended up feeling like were on fire? *Presses play on a cassette player loaded with Salt-N-Pepa’s ‘Let’s Talk About Sex’*…

I still remember going on the contraceptive pill. I was 17 and promptly marched down to my local GP by my Mum, who’d heard through the grapevine that I was having it off with my boyfriend at the time. Classic. It was mildly humorous and absolutely mortifying at the same time. As a boy-crazy hormonal teen I was pretty over the moon about it for a whole myriad of reasons, including the fact that I could now join in the sixth form common room pill pow-wows. I was put on Yasmin – a pill that I remained on for almost ten years, and a combined pill that was the flavour of the month back in my day. Although some can experience side effects (and I was very up for the idea of some boob growth), I experienced none and went about my life till the grand ol’ age of 29 popping my three-weekly pack of pills, with my once a month faux-period and not much else to report. 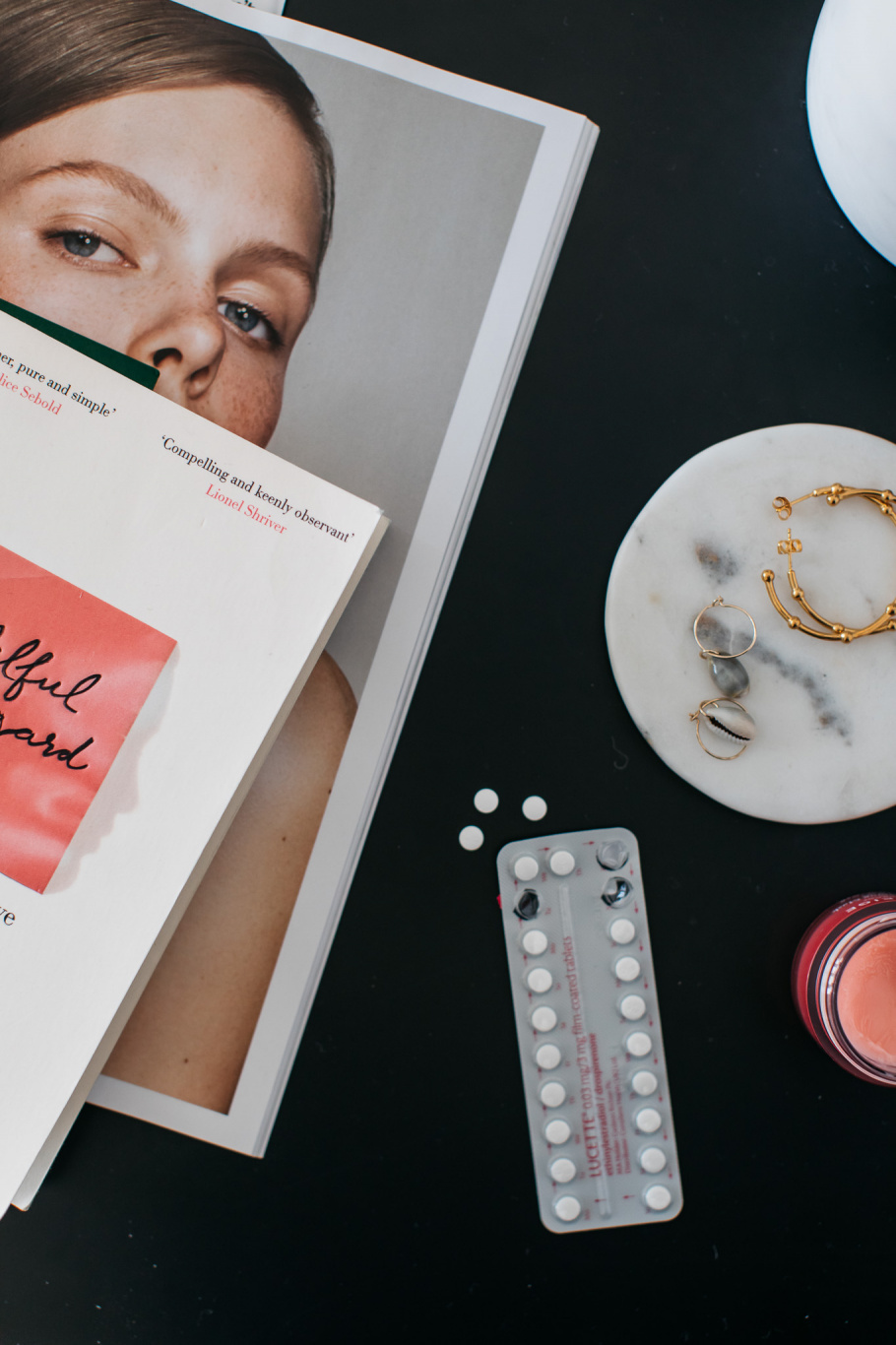 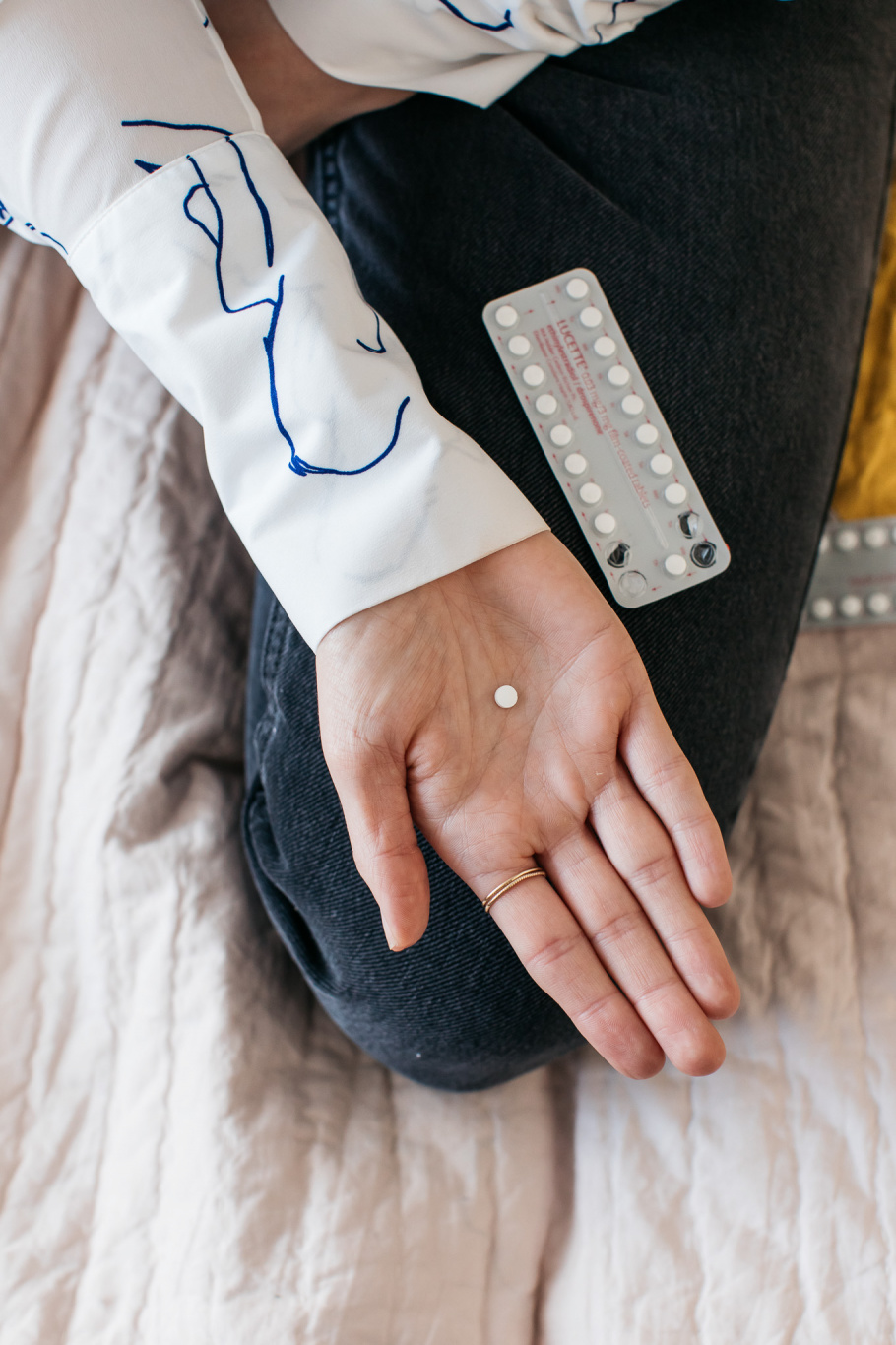 Me and Yasmin had a grand time. My periods were light and pain-free for the most part, my skin pretty good and nothing major in the realm of weight-gain or loss. We ended breaking up thanks to my new GP when I moved back down to Brighton. Turns out that the hormone dosage is high, and it’s not the most cost-effective pill for the NHS to buy in, so we tried some alternatives. First I gave Rigevideon a try which was actually vile (HOLY SHEET READ THIS ARTICLE). It made me spotty, moody and sad. After putting in six months of testing and a dramatic and desperate appointment at the Doctor’s I was moved on to Lucette, which thankfully agreed with my mind, body and skin much better.

After celebrating my twelfth anniversary with the contraceptive pill, things in my life started to change. Friends started to come off the pill. People actually wanted to get pregnant. Others just fancied seeing what their natural cycle felt like all these years later. The conversation would often turn to fertility and reproductive health; would we be able to have kids if we wanted to? Do you know when you ovulate? What the hell is an ovulation stick?! WHY DO THEY NOT TEACH US THIS IN SCHOOL?! One-by-one my mates ditched the pill and other more permanent contraceptive methods and spoke about how interesting and freeing it felt to go with the flow, quite literally.

Then, last November we went to Copenhagen; from a Wednesday to a Sunday. On the Saturday I was due to start taking my next pack of pills, but it turns out that I’d failed to use my ‘AEL Packing List‘ this time round and I’d left the pack at home. It was meant to be, and having never gone on the pill for any particular health reason, or to alleviate any uncomfortable period symptoms, I took it as a sign from fertility gods. I haven’t chugged back a contraceptive pill with my first morning gulp of water for six months.

The first couple of days post-pill were extremely anticlimactic. I was waiting for some big change to kick in. A feeling of lightness? A weight off my shoulders? GIVE ME SOMETHING! It appears that someone up there was listening to my cries for a sign of some kind, because on day five the headaches began and man were they rough. You know the real head-bangers that mean that you can only keep your eyes open to 50% of their full range? Yeah, those. I drank copious amount of water, turned my screen brightness down and yearned for bedtime just so I could close my eyes and be in the dark. By day eight I could open my eyes again and that’s when the fire nipples kicked in. Yes you read that right. FIRE. NIPPLES. My tits were on fire. If anyone came within a 10 metre radius of them I hissed. So sore. So painful. And it felt like I was dragging around 15 pound weights on my chest that were made of molten rock.

I should note here that I have all this information because I downloaded an app where you can track all these weird and wonderful things that you body throws at you, along with a whole host of other notable period-related events (I use Flo and have nothing but good things to say). Gone are the days of tracking your period by circling the dates in your Groovy Chicks diary. The fire nipples eventually cooled, my headaches subsided and it was time for the main event. Periods have the tendency to be a tad all over the shop after years of contraceptive pill intervention, but mine returned back to some kind of normality quite quickly. I can’t predict them by the hour like I used to and when it decides to arrive a few days later than expected, I do start to panic that I might as well just go and by a pair of Jojo Maman Bebe Dungarees now and move my office stuff out of the spare bedroom immediately.

And actual proper periods? Well they are an interesting one, aren’t they? I’d forgotten that they actually really bloody hurt and render you completely useless for a whole day unless you’re fully equipped with paracetamol and an industrial sized hot water bottle. They’re rough, but on the whole I’d say that my experience of going ‘au naturel‘ with my cycle has been a pretty positive one. The headaches and fire nipples subsided after the first month (THANK THE LORD, because I was close to living with lettuce leaves permanently tucked into my bra) and there really hasn’t been much change in how I’ve been feeling. It’s actually just cool to feel like you know what’s going on with your ovaries a bit more. Sometimes I get cramping around the time that my app guesses that I ovulate which is WILD. My periods tend to be a little bit shorter – WIN – and although they feel heavier on the first day, they tail off quicker. One day of pain for 29 days of feeling fine. I’ll take it. 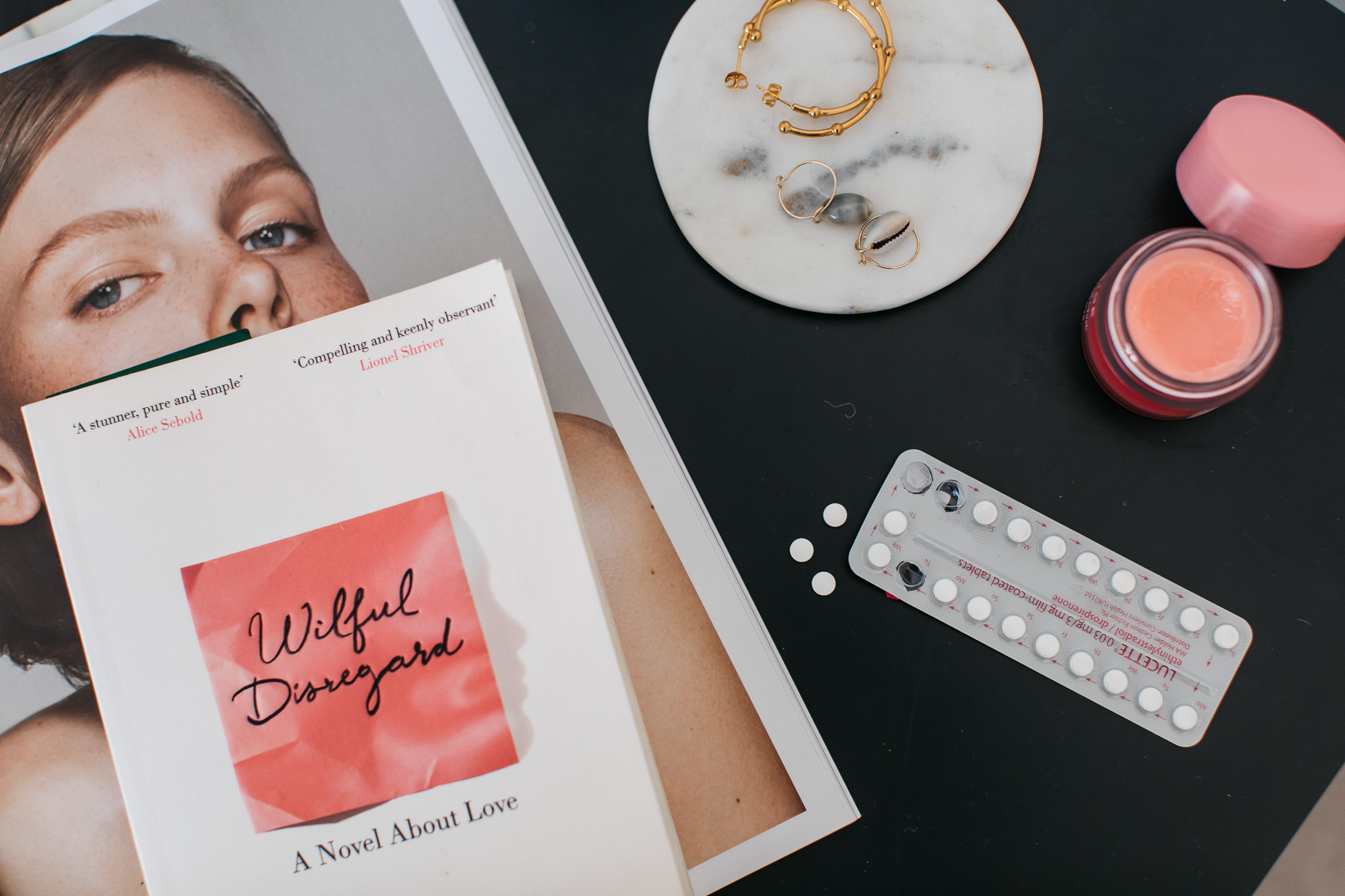 So no, I didn’t experience some momentous freeing feeling like you see in low-fat yoghurt adverts, but it does feel somewhat reassuring to know that my periods appear to be still there and functioning after all these years. Whilst Mark and I still don’t feel ready for mini Netwons just yet, it’s nice to be reacquainted with my reproductive bits and bobs, should the urge kick in. Plus it’s one less thing to pack next time I go on holiday, eh? 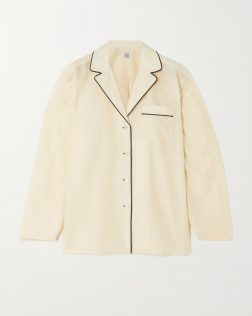 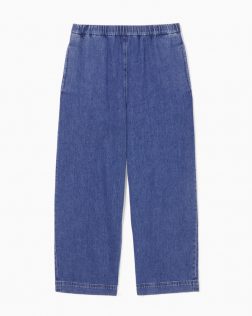 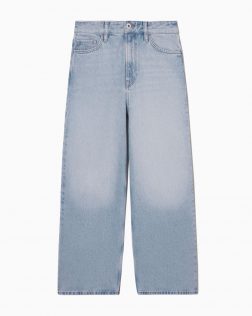 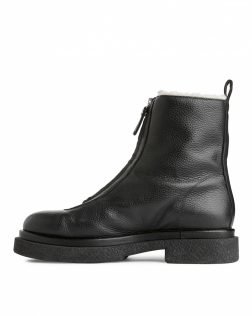 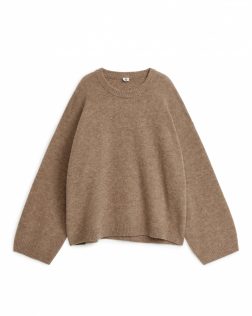 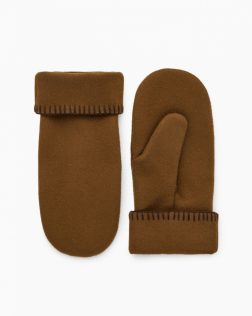