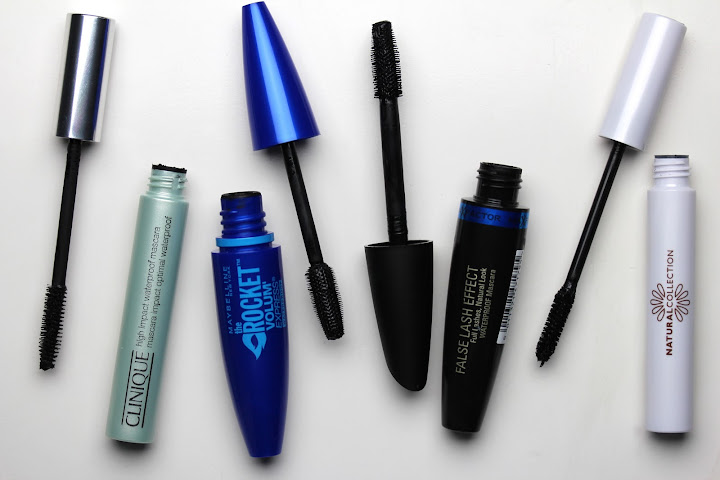 Where I may be a floozy in certain makeup categories, I definitely make up for it with my loyalty in one. L’Oreal’s Telescopic Waterproof Mascara has been the only mascara for me for almost two years and my love affair with it being a well documented one that has cropped up in practically every ‘The Makeup‘ post and YouTube description box since I first laid my lashes with the stuff. It holds a curl, adds just the right amount of clout and leaves no panda-eye residue even after a long ass day. The. Best.Â But after a 24 month relationship, the curiosity has set in and with my L’Oreal love being a little more difficult to source from the aisles of Boots these days, I thought it was time to see if the grass is greener on the other side. So here’s a clutchful of waterproof mascaras spanning the save and spend ends of the spectrum, tried and tested…

Clinique High Impact Waterproof Mascara*: waterproof formulations are a little low on the ground in Clinique’s much-coveted mascara line-up, so I did let out a little squeal when I first laid eyes on this. The bristled brush separates well and my curl criteria is met but it’s a little lacking on the volume front. Aside from that niggle though, this mascara is a good’un and one that I will happily reach for again.

Maybelline The Rocket Volum’ Express Waterproof: is the first Maybelline mascara I have used in yonks – but I have fond memories of coating on Great Lash back in the day. And you know what, their newest release is really quite nice. No clumps, it’s lengthening and holds a curl, but again there really isn’t too much volume to be found, and trust me I tried. One that I’ll be reaching for at the weekend’s for when I just need a laid-back lash look.

Maxfactor False Lash Effect Waterproof: when a pop open of this tube revealed one of the chunkiest mascara wands I’ve ever used, I was a little dubious. But it layered on well and my lashes were still pointing towards the ceiling even after I’d coaxed on my third layer – go big or go home is my mascara mantra. The only tickbox it didn’t live up to my L’Oreal fave on? Length, I just couldn’t seem to get it to brush on that extra millimetre or two. Dayum.

Natural Collection Water Guard Mascara: the cheapest, and unfortunately the most disappointing of the bunch. Down my lashes flopped into their usual southernly elephant-like direction and the panda-eyes began to appear about an hour after application. To kick it while it’s down, the brush felt a little flimsy and struggled to rake through my lashes to build any type of volume. For Â£1.99 I wasn’t too brokenhearted, but I was secretly rooting for the underdog on this one.

So it looks like while Clinique and Maxfactor have a tiff at the top, the L’Oreal still sneaks ahead on counts of length and volume. I may have found a few alternatives, especially for daytime lighter lash looks but next time I spot the L’Oreal in stock I will be buying in bulk for fear of the D word. And so we’re back to square one; suggestions for round two are now being noted. 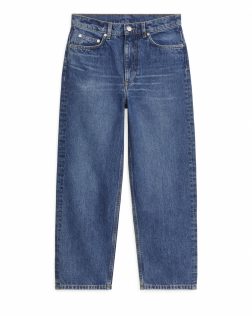 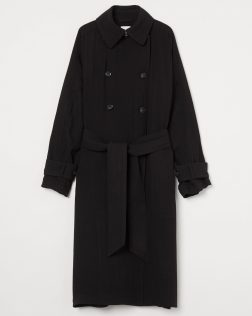 Such a good dupe for the Toteme Pisa Trench that I just live in these days. 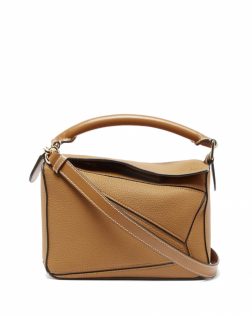 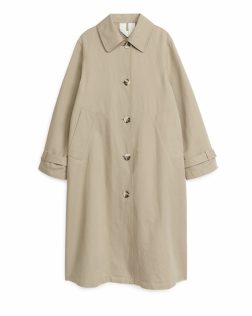 Love to see that trenches are slowly making their way into the shops. 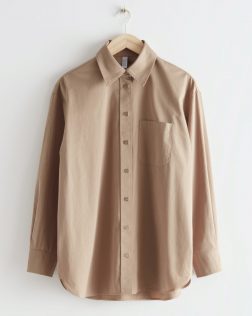 These types of shirts make up a large proportion of my transitional wardrobe. 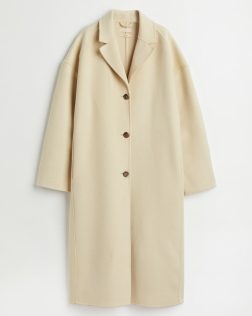 I just LOVE the look of this coat. Looks designer, but a high-street piece. 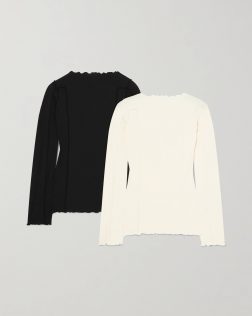 I feel like I wear these every single day. Such a good layering piece. 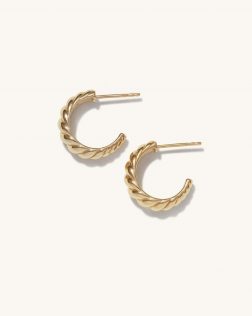 I’ve been enjoying wearing these this month for something a little chunkier.