Whereas last year was more ‘The Year of the Mauve‘ in terms of the most snapped-up lipstick colour, 2016 is panning out to be ‘The Year of the Brown‘. This spans the whole spectrum from deep chocolate tones to cocoa-tinged nudes and whilst I don’t think I’m ready for a full-blown rich brown yet, I’m happy to dabble in the more subtle side of things. So enter MAC Lipstick in Velvet Teddy. I purchased it a few weeks back now, whilst popping into MAC for a peruse which turned into me making multiple purchases – my bad – and it’s been on my lips ever since.

Velvet Teddy is a straight-up matte, which is creamier than others so applies smoothly straight from the bullet and in my eyes, doesn’t necessarily require a lip liner. It’s a peachy, terracotta brown, that has less pink in it than something like Mehr and is less  brown than Whirl – it’s somewhere in-between the two and I bloody love it. In fact in recent weeks, it’s pretty much all I’ve been wearing if I end up reaching for lipstick that day. For those who are a little wary of brown on the lips, I’d point you in the direction of the this; a beginner’s brown that doesn’t make your teeth look like you’ve neglected to brush ’em for a few weeks. Lovely. 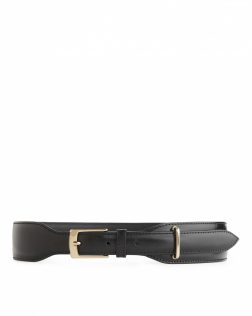 I’d been looking to up my belt game as I currently have none. This looks perfect. 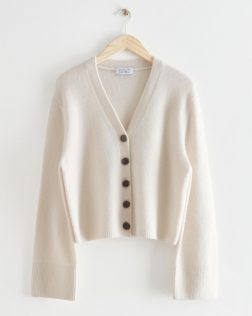 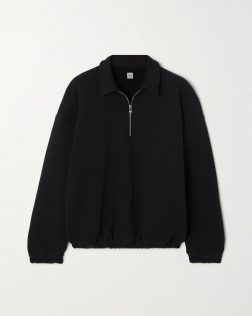 Oh I just love this from Toteme – such a simple piece for everyday wear. 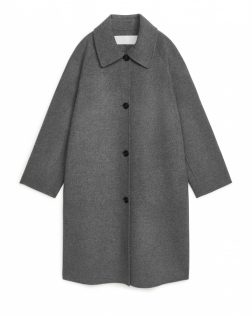 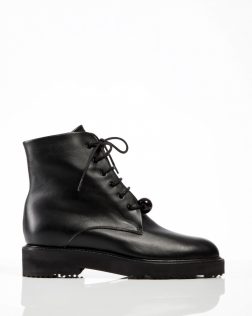 They might not look it, but these are the comfiest boots that I own. FACT. 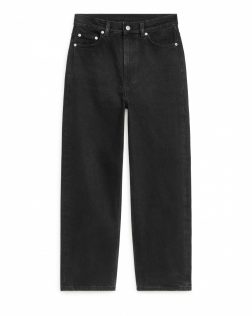 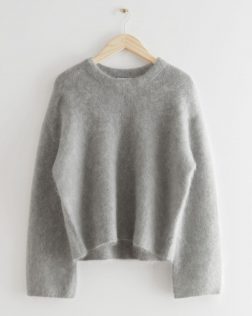 This is very, very similar to the pricey Toteme fluffy jumper. A great dupe. 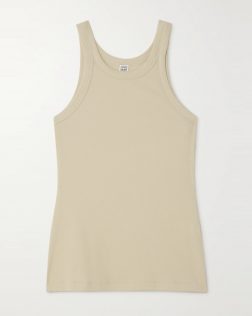 A great layering piece to pop underneath your knitwear.