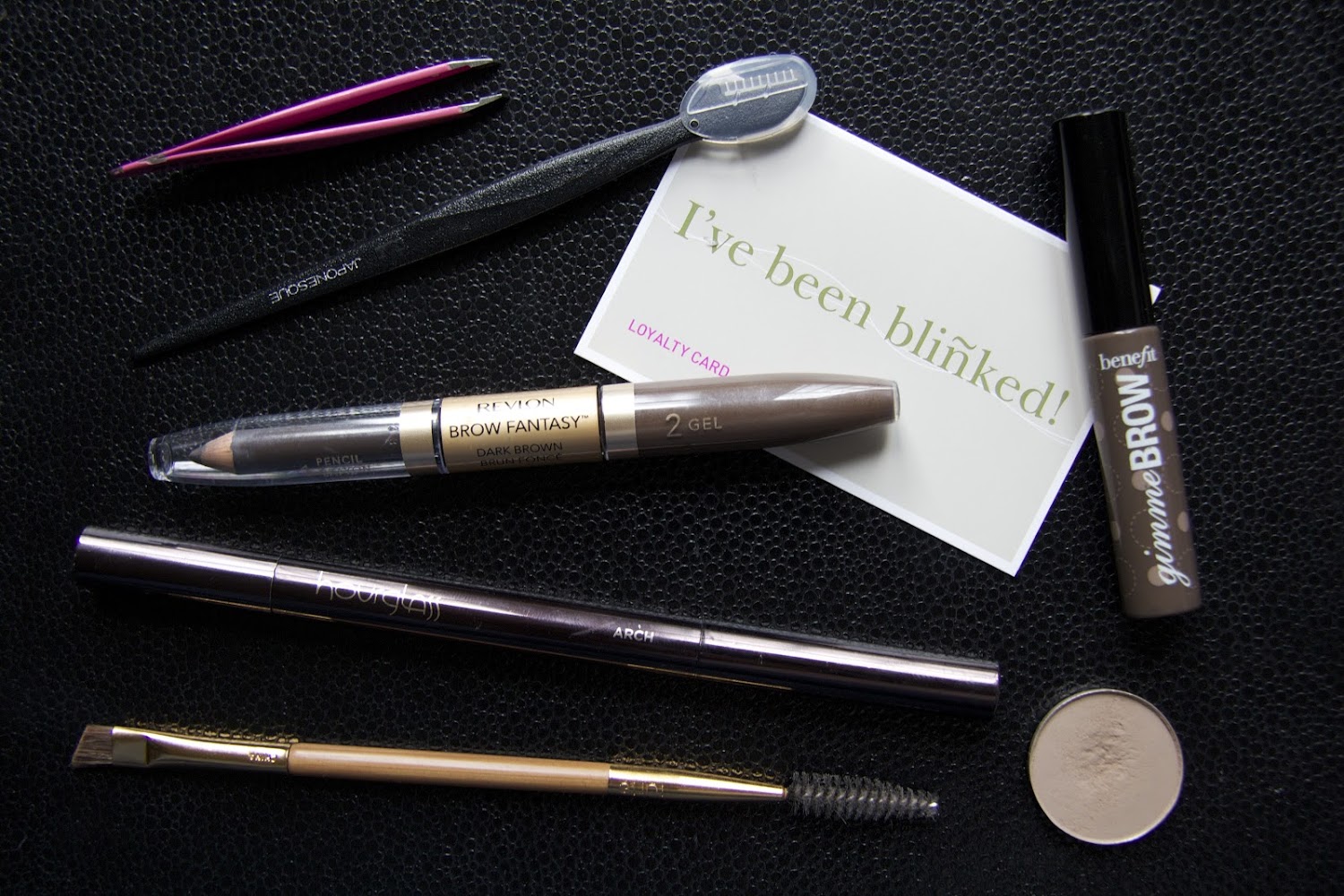 I’ve told my brow story many, many times on VDM. They looked normal when I was a baby, then descended into Wolverine-type masses on my face by the age of 10, when I promptly hacked into them with nail scissors, my Mum had to pencil them in for me each morning before school (she only owned a black kohl pencil – now there’s a mental image) and then I plucked them into near nothingness in my teen years before slowly, but surely nursing them back to health in my early twenties and back to the somewhat alright, but still rambunctious and bushy brows that prop up on my face today. It’s been quite the ride. I think it’s fair to say that they’re never going to look after themselves, there’s always going to have to be some pruning on my part. So today I’m sharing my kit that tames, shades and sets.

Tools that tame. Tweezers are a must. Though I’m a recent convert to the whole threading thing (more on that here), there’s still a bit of upkeep between appointments and I do like to pluck off the pesky strays. Tweezermans seriously rock. I didn’t see what all the fuss was about before I got a pair but they’re just so sharp; even the shortest of hairs can be coaxed out by them. Buy yourself the travel pair and save yourself a tenner. If your hairs are really long like mine – I take after my Dad – then some kind of tool to thin them out slightly is a good idea. I use the Japonesque Touch-Up Razor Set which you do have to be careful with as not to end up with some kind of ’90’s boy band bald stripe mid-brow, but I usually lop off some of the length in the inner centre of my brows as otherwise they brush halfway up my forehead.

Different strokes. Though rambunctious is definitely a term I’d use if I had to sum up the state of my brows in just one word, that doesn’t mean they’re even. I suffer from the whole ‘one fuller eyebrow than the other’ thang, which means that depending on what side of my face you’re looking at I look constantly grumpy/surprised. To balance out the whole thing I reach for the Hourglass Arch Brow Sculpting Pencil in Soft Brunette – a constant in my makeup bag for the past 18 months (my fingers literally glide over the keyboard as I write its name every time). Though I have to say sometimes I do like a bog standard eyeshadow to do the job; MAC Eyeshadow in Omega is my current colour of choice. It’s a tad more time consuming, but the end result can look nice and soft. If I’m feeling really really fancy I use the MAC in the front of the brow and the Hourglass more towards the end. Ohhhh look at me getting all MUA on your ass.

The quick fixers. Sometimes there just aren’t enough minutes in the day to meticulously fill brows in stroke by stroke and much like how daily wearers of a feline flick fuss with their line, I have a tendency to have the same level of pernickety-ness with my brows. So when time is of the essence I reach for a gel. The one on the end of the Revlon Brow Fantasy is a good’un – the brush is a little long, but it’s not too tough to work around. Though if you want one that not only sets things in place, but also adds a bit of oomph then Benefit’s Gimme Brow is where it’s at (I use the darker shade). With a precision brush that you can dab on to ramp up the definition before brushing it through to put it all in its place, it doesn’t feel like you’re painting it on, it’s speedy and works its magic as a 2-in-1.

This one goes out to all the big browed gals and fellow natural monobrowers – I feel your pain. Just don’t reach for the nail scissors… 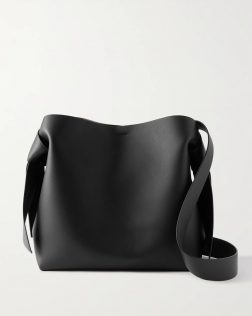 I’m loaning this at the moment and it’s the perfect shoulder bag. 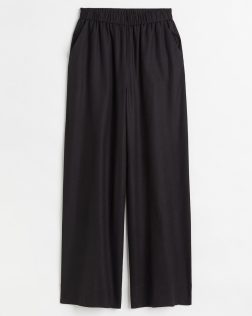 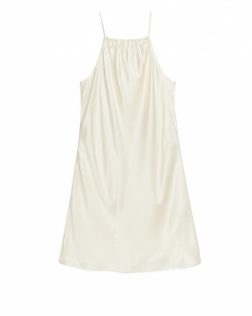 This just so looks so comfy. So chic, but oh so comfy. 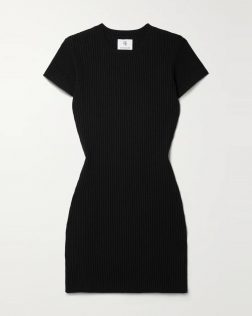 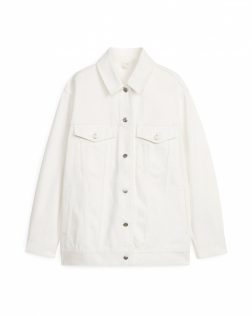 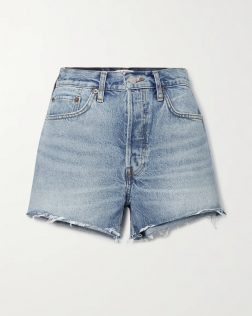 I’d recommend going one size up in these for a more relaxed fit. 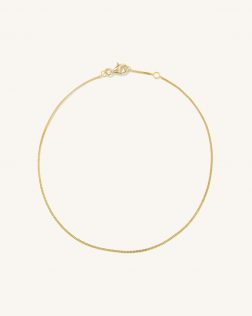 I’m fast running out of spare wrists, so I treated myself to this. 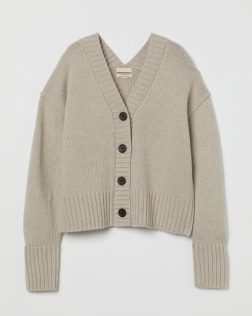 Because you have to be realistic about the U.K weather, right?