NYX Hits Boots! Here’s What I Picked Up… NYX has slowly been upping their presence in the UK and I for one am pretty darn excited about it. It began online and then I first saw it in person in the Selfridges Beauty Workshop. Fast forward a couple of months and on a trip to my local Boots to pick up cotton pads (PAH – as if I thought I was just going to leave with those!) I spotted a double sided counter. DOUBLE SIDED PEOPLE! A swarm of beauty junkies descended as the poor shop assistant desperately tried to refill the emptying display. I was like a bee to honey and it took me about 10 seconds to forget what I’d even gone into Boots for in the first place.

Now it’s not like every single item available from NYX hits my spot, but everything that I have tried so far I’ve been really impressed with and you just can’t beat the price point and the vast amount of shades available in everything from lip colours to eyebrow pencils, contour palettes to eyeshadow offerings – it’s a really bloody massive line-up. For me I always get excited to see the Soft Matte Lip Creams. They are £5.50, come in 26 shades and after a bit of deliberation I pip these as my favourite matte liquid lipstick product out there.

Here’s the thing. They are soft and mousse-like in texture and so glide onto the lips as more of a light stain. The opaqueness and the pigment are there, but it’s a very thin formula so things don’t get too dry, or too flakey, or too cakey. It still dries down matte, but you almost forget that there’s anything on your lips. The only down side is that where the texture isn’t like paint, they’re not the longest lasting liquid lipsticks out there. The nude colours you get a decent few hours out of because they wear off in a less obvious way, but the darker shades require a tad more work. Nothing off-putting though, because the texture is so light, it’s easy to reapply. In fact I’d dub these ‘The Entry Level Liquid Lipstick‘ – never given ’em a go before? Then start off with these.

I already own Cannes and Morocco; the former of which is a dusky pink shade and the latter an orange-based red, but this time round I picked up Stockholm and Copenhagen – both colours I’ve had on my shopping list for ages, but have never previously been able to spot in stock. Stockholm is STUNNING. In fact I declared my love for it on Snapchat the other day (‘viviannamakeup‘ on there if you’re interested). It’s a peachy nude that’s perfect for summer. Copenhagen isn’t perhaps the most stereotypical spring/summer shade out there, but it’s a pretty deep wine that actually goes on really evenly for such a vampy colour which is practically impossible to find in the liquid lipstick world.

So it’ss another two thumbs up from me. Bets on for me having to pick up a new Soft Matte Lip Cream shade each time I head to Boots? Yeah it’s not good odds is it… 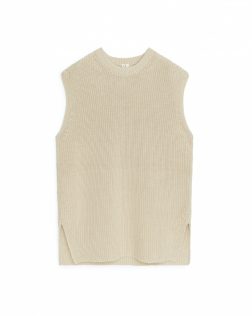 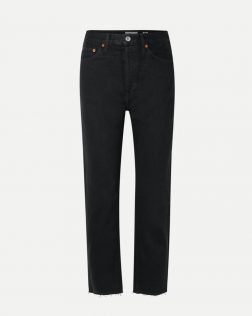 My go-to black jeans for the AW season to go with everything. 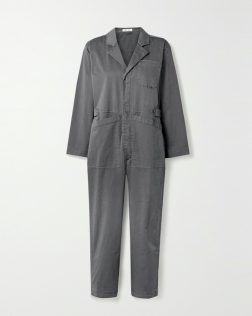 This might just be the comfiest thing I’ve ever laid eyes on. 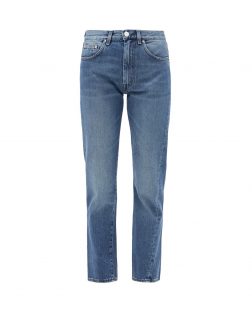 Not a skinny jean, but not a straight leg jean – in the middle. 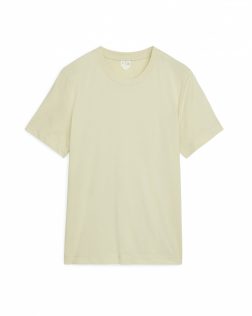 Love this sandy-tone of this classic fit t-shirt. A capsule piece. 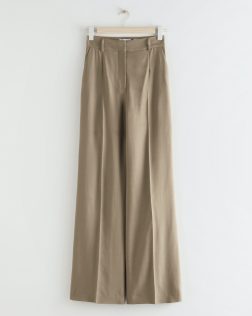 Fancy plans? These with a ribbed tank would be my pick. 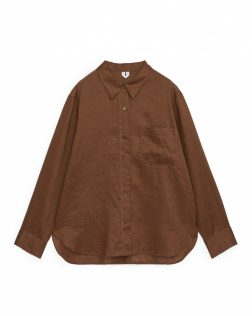 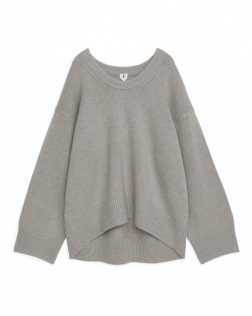 Oversized knitwear perfection that you’ll live in all winter.