I actually do cardio!?!

This post contains affiliate links (denoted by a ‘*’) & gifted items (denoted by ‘gifted). You can read my full disclaimer here. 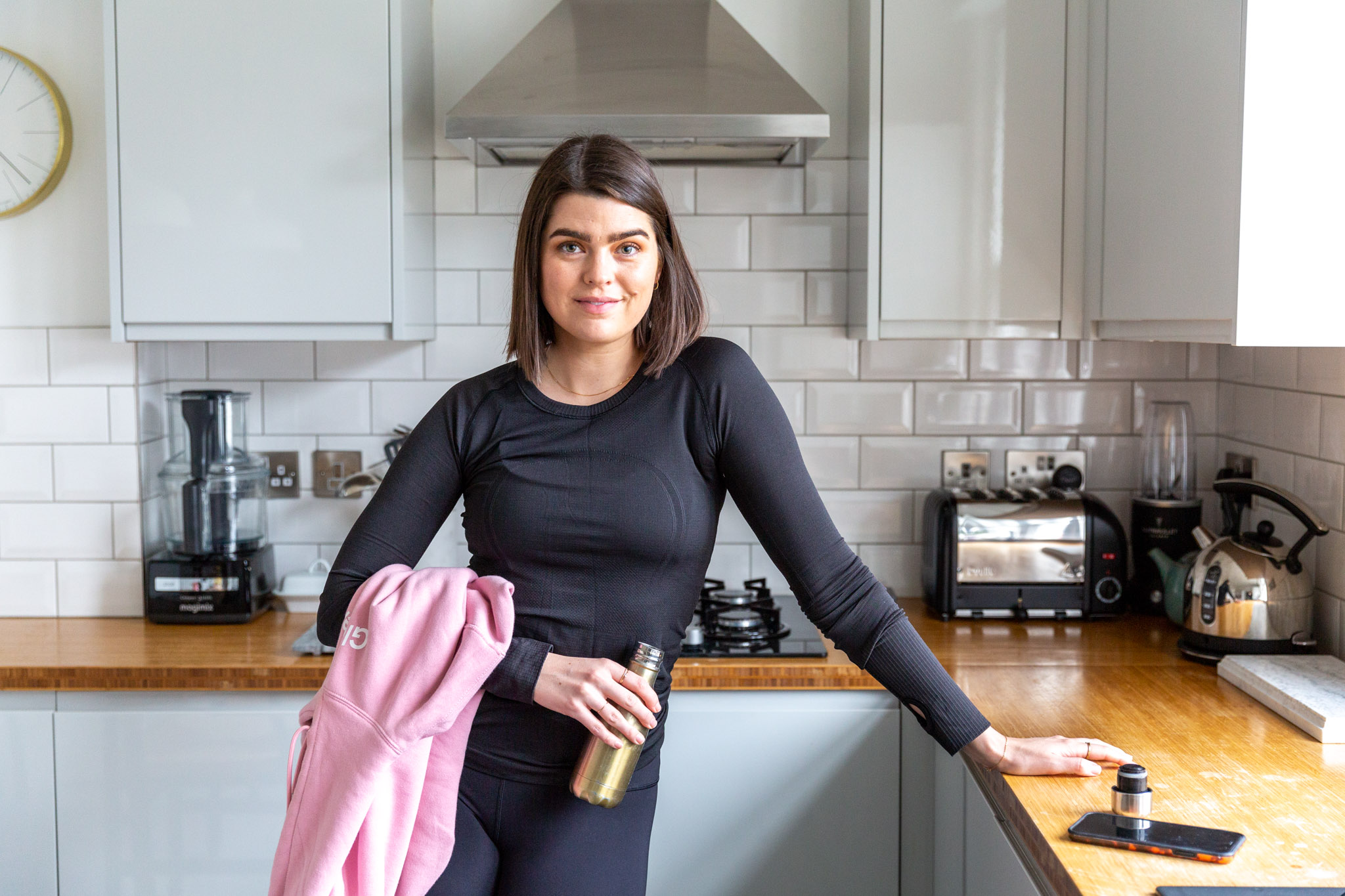 2019 has been a good fitness year. I’m not quite sure what’s got into me, but I’ve managed to keep up with some kind of routine despite this year being one of my busiest work-wise. Of course there was the trip to California where my only form of exercise was running into Trader Joe’s to buy more Swedish Fish and the odd week here and there where I just COULDN’T BE ARSED. But overall, not bad, not bad.

For the past two years I’ve dedicated my workout routine to Reformer Pilates and Reformer Pilates only, but this year I expanded into something that I’ve been dreading for a very long time. *Insert dramatic music* – cardio. I haven’t done cardio since my personal training days where I partook in resistance training a few times a week. I liked it, but eventually gave it up thanks to Reformer Pilates classes that involved too much lying down for me to say no to. Before that it was running where I eventually gave myself shin splints that meant I was in agony walking down the stairs – running just ain’t my thing and I learnt that the painful way. So me and cardio have been on a break for a while, but what changed? Well, let me tell you… 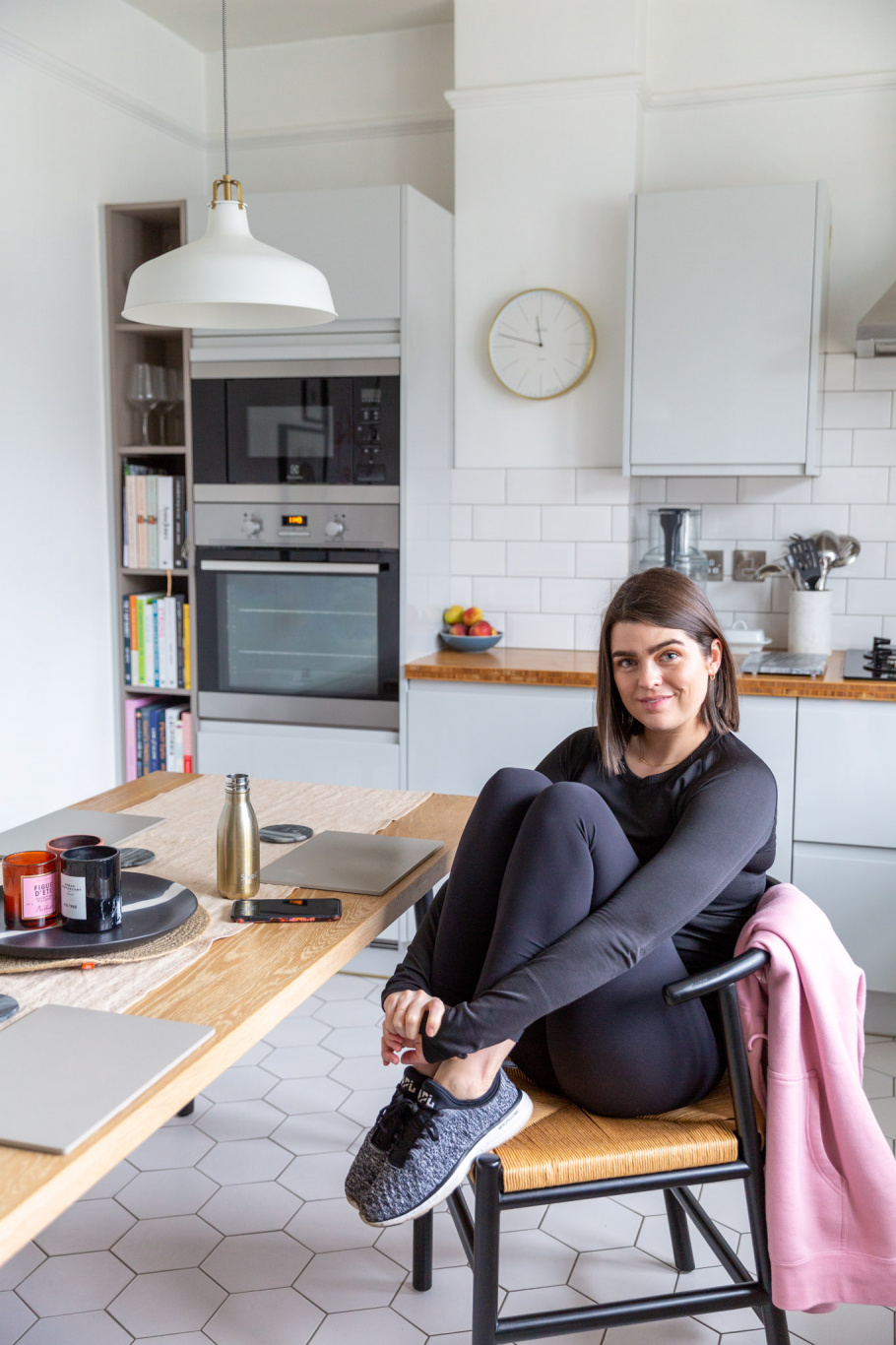 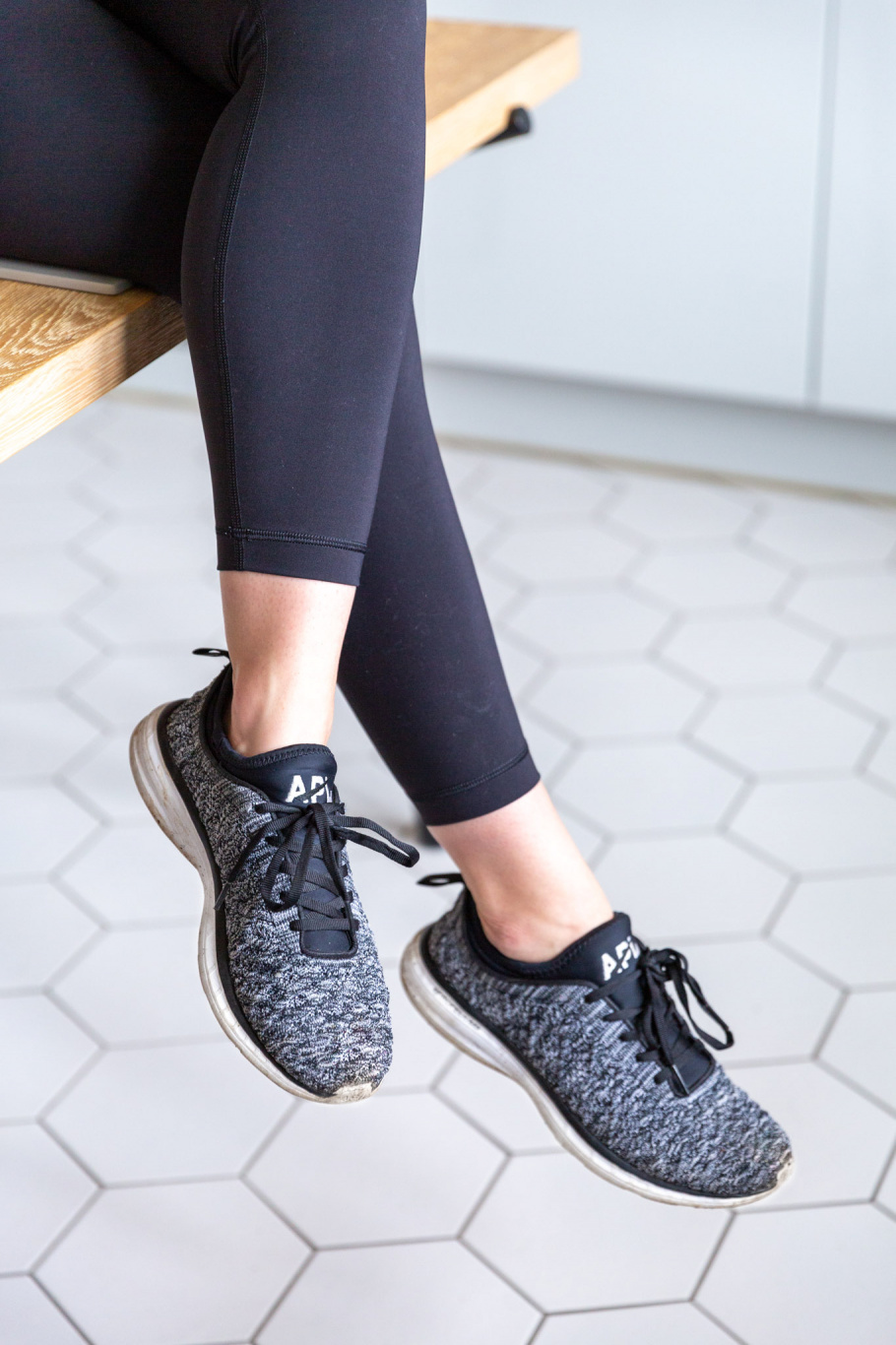 A chance spin session with a friend who literally had to drag me there, lead to me going back to a local spin studio that I’d tried previously a few years before when it first opened but decided that I would never enter again as it was hell and I spent 95% of the time trying to throw up. But this time round it felt different. Sure it was f*****g hard – I’m not sure that spin ever isn’t – but I didn’t feel like I was dying, so that was a positive. Mostly, it just felt like something new. A fresh challenge. Something else to try and hopefully improve on week on week. It was also a hell of a lot cheaper than my Reformer Pilates classes, which worked well with my budgeting and Mark enjoys cycling too and comes with me to most classes which is a huge motivator to get my arse out bed. Most weeks I try to do a mash-up of the two; a few Reformer Pilates, mixed with a handful of spin. We know the classes that work well for our schedules, the teachers we like, know the regulars that we have a little small talk with before clas, it’s nice. Here’s how an ideal week shapes up for me…

Of course the example above is one taken from a week where I have minimal work and travel engagements and am working from home most days, but even if I can get close to this framework then I view it as a minor victory. Given that the classes we like to do are early morning and late evening I can usually squeeze them in even if I do have to pack my leggings in my bag and race there from the train station. Previously I had done classes midway through the day, but I’ve found these timings to work so much better with my schedule as they don’t halt my productivity at lunchtime and they either set me up or conclude my day. I have the most energy in the mornings so the early ones are a doozy and the ones in the evening are a good chance to decompress from my laptop time; no matter what times class is, it’s still almost an hour of time away from my phone which is exactly what I need. At the weekends we’re often seeing mates and have other plans, so I’d rather squeeze my sweating into the weekdays so that I can just chill out on a Saturday and Sunday, using them only as optional workouts if I’ve not been able to manage too many classes during the week. 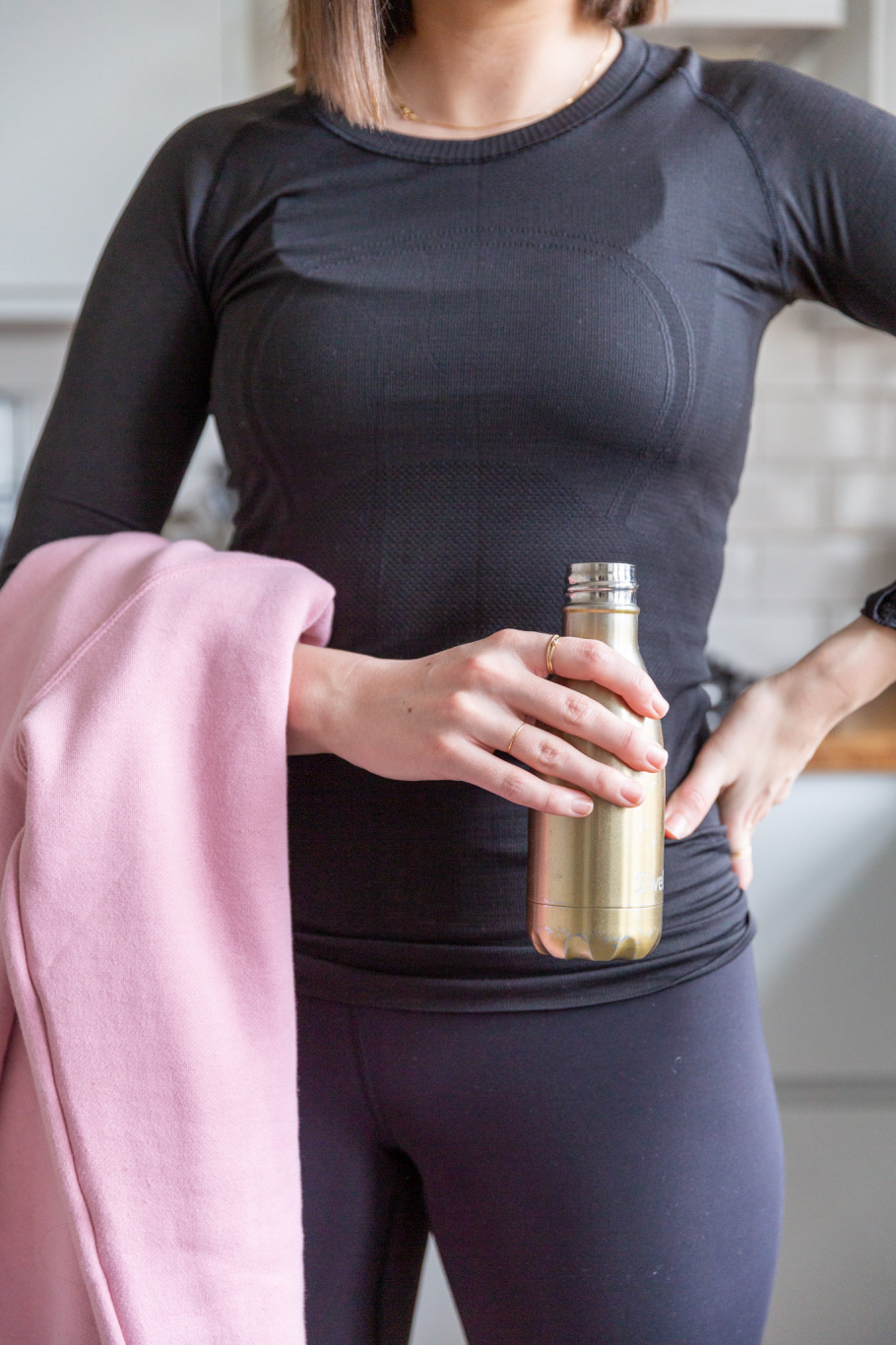 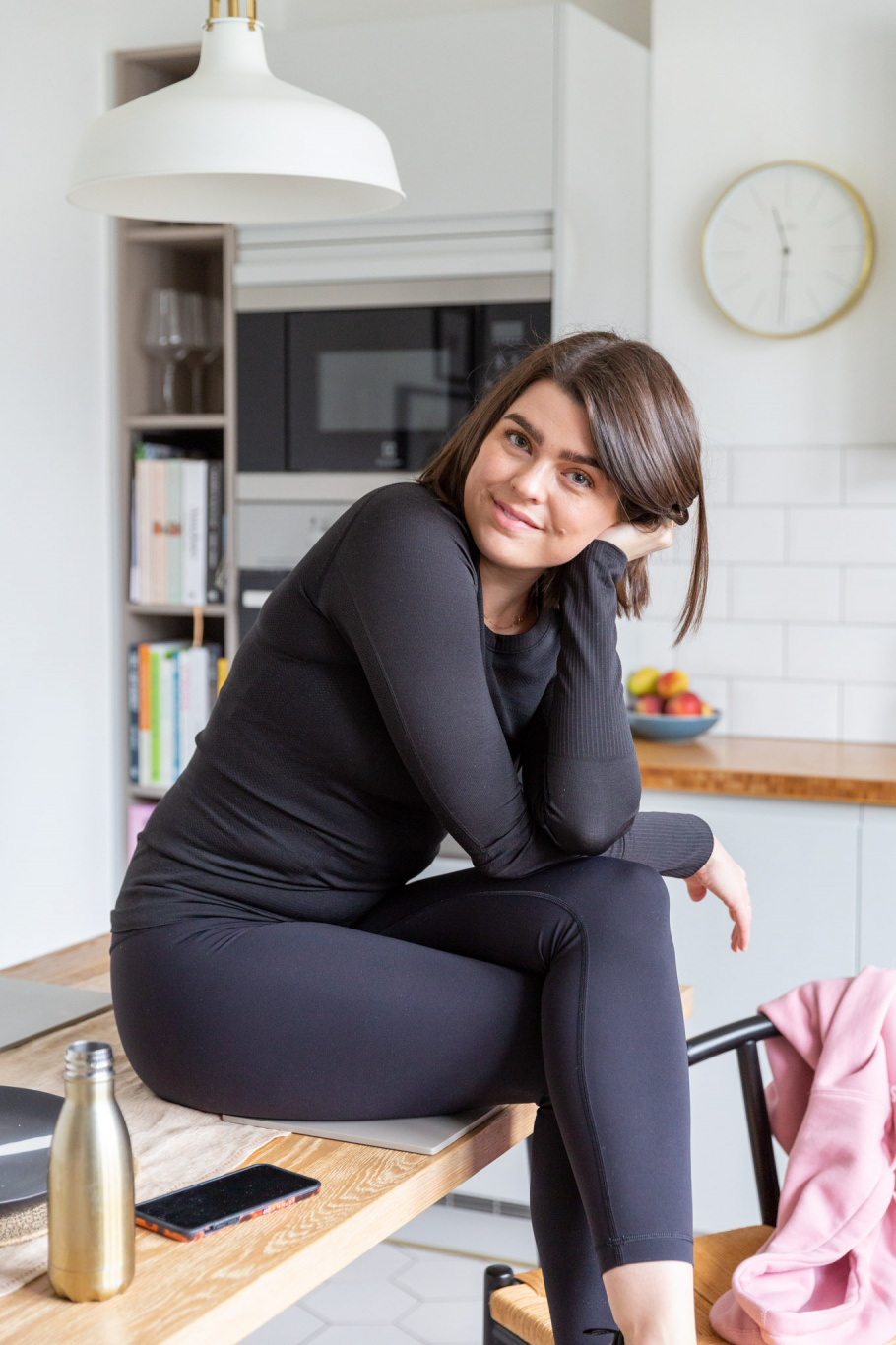 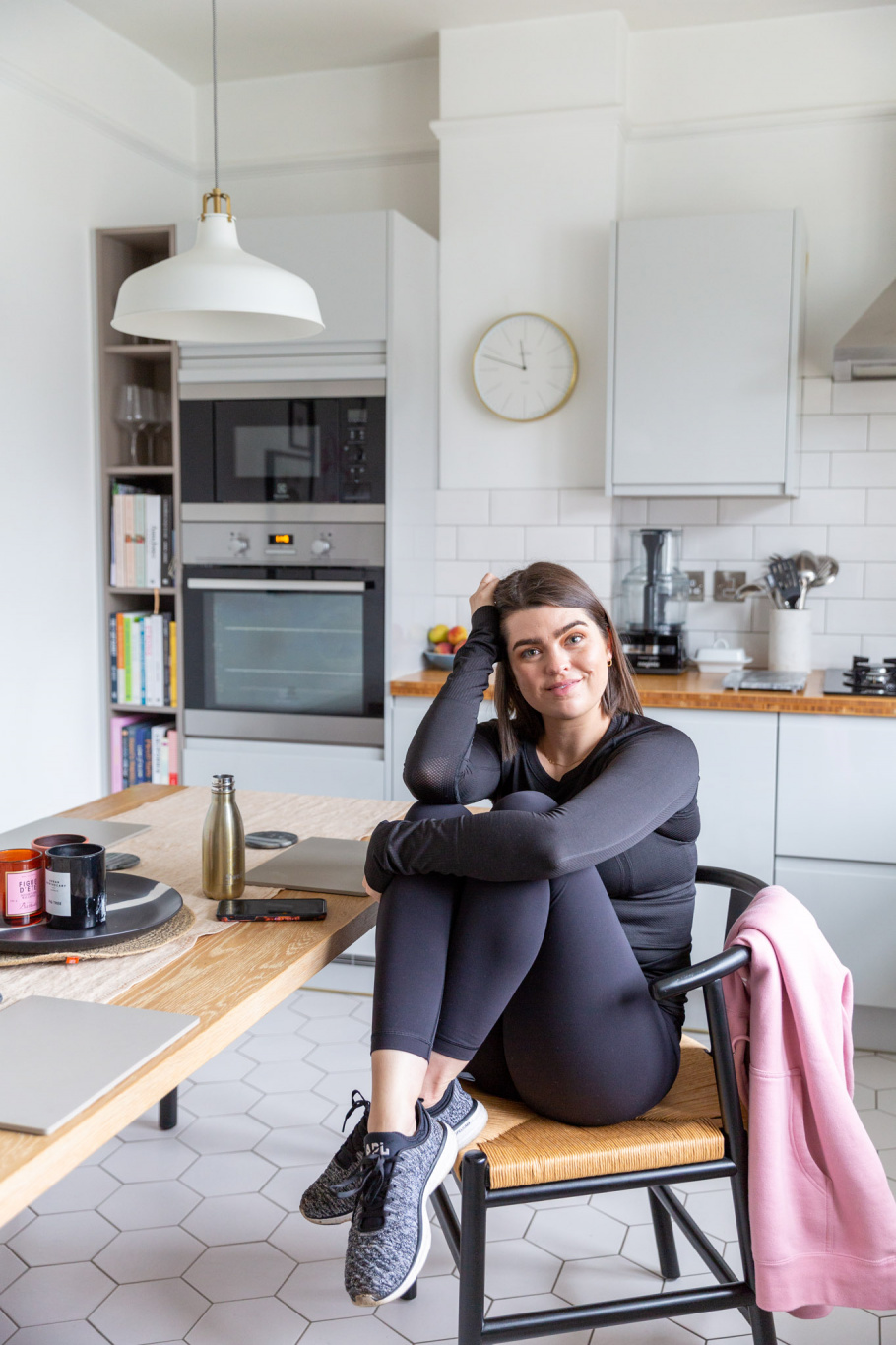 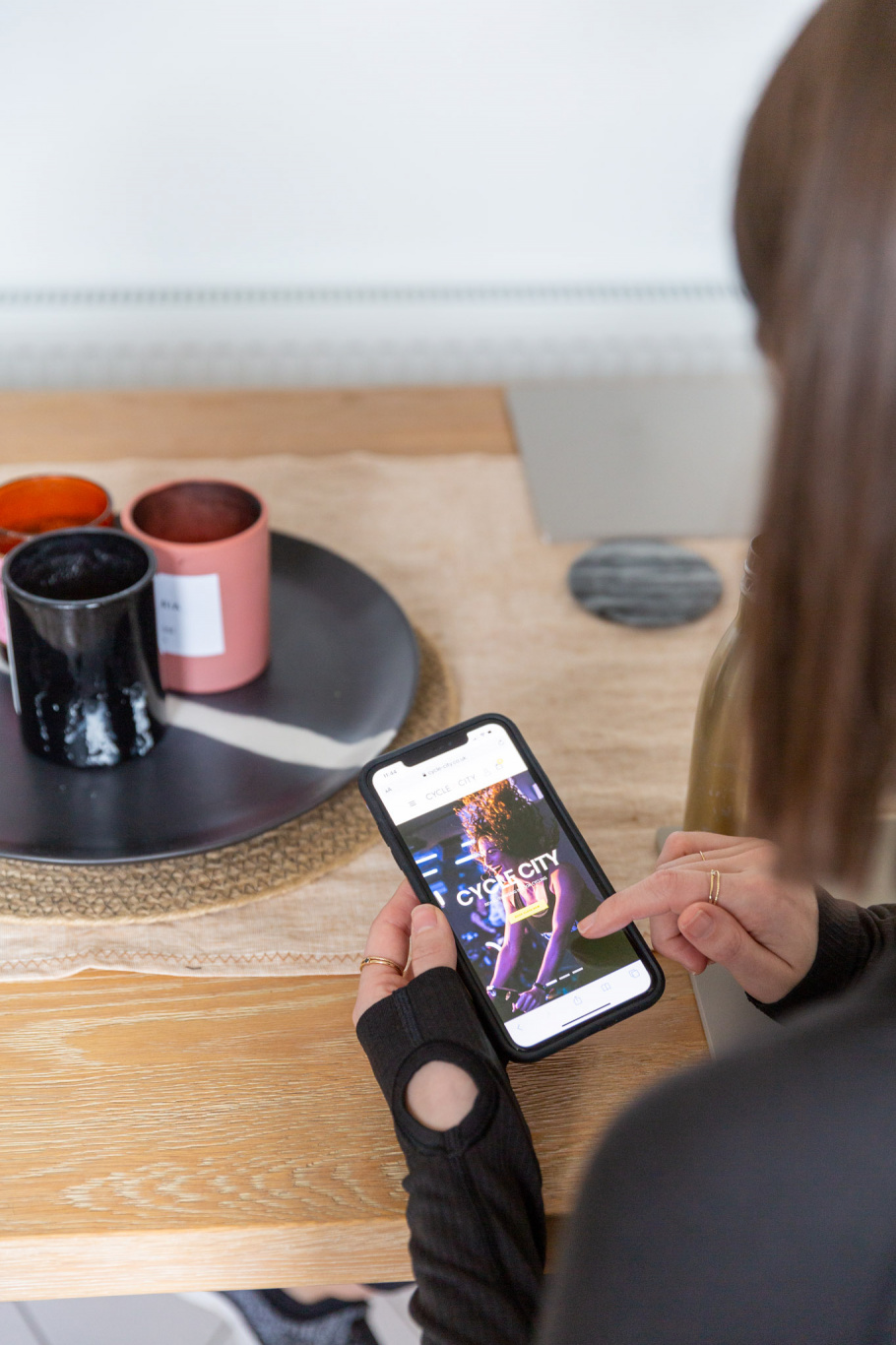 When I look into my crystal ball for the new year, I’d love to see three things happening fitness-wise. Mainly I’d just like to keep up with what I’m doing. It’s SO easy to fall out of routine, especially in the colder months when classes are mostly run during the chilly mornings, or dark evenings where watching an episode of Succession whilst tucking into a tin of Quality Streets feels approximately 1070 times more appealing. So just to keep up with my current level of classes would feel good. Badgering Mark to accompany me and sticking with booking in classes first thing on a Monday morning feels like a good way to ensure that that happens.

Another goal that goes hand in hand with that is to make sure I get some degree of sweat in whenever I travel. I’m a lucky egg that I get to travel a fair amount with what I do, which means that the whole ‘I’m on holiday so I’m going to eat pancakes for breakfast, lunch and dinner‘ – which is basically my DREAM – isn’t really a viable option. Of course it might not always be possible to book into a local spin studio, but where possible a spin session there and a Reformer Pilates there doesn’t go a miss. Or even just a short and sweet Yoga video from my phone that I could do in a hotel room on a towel – cheap and cheerful and it helps the ol’ fitness routine keep ticking over.

My final goal is just to keep saying ‘yes‘. CHEESE ALERT! But saying yes to going to two RIDE classes with Allana at the beginning of the year meant that I finally got round to using up some spin credits I had from my short dalliance at a local studio a year or two ago that were due to expire. Because of that I realised that it wasn’t as horrendous as I remembered and it’s added a whole new dimension into my week where I properly sweat (although annoying means that I have to wash my hair all the darn time), which is something that I haven’t done in years and it feels good. 2020 – let’s be havin’ ya. 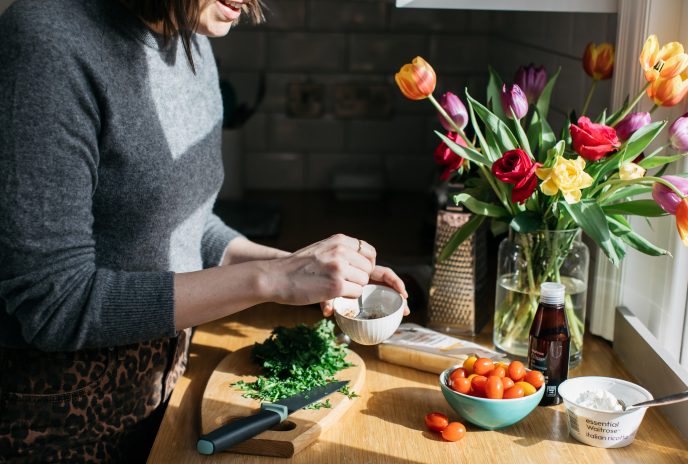 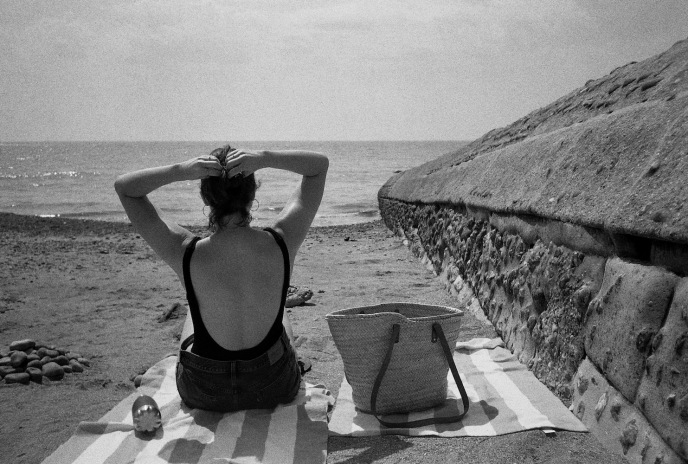 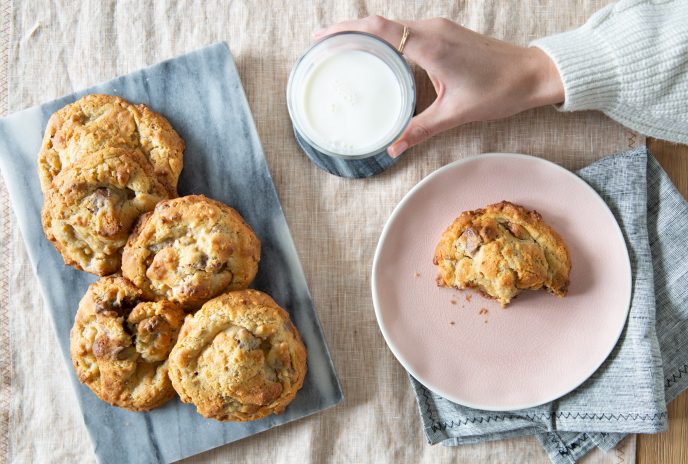 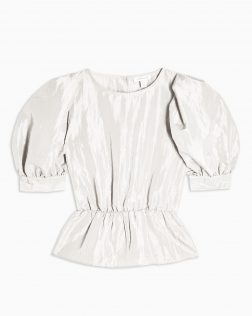 The epitome of a ‘fancy top with jeans’ top. Great for party season. 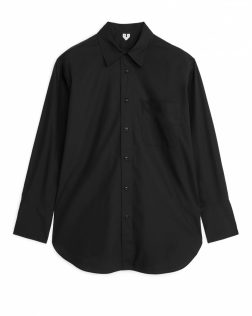 It might not look much, but this with leather trousers? Yes please. 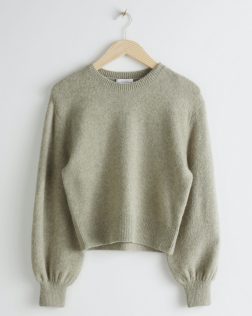 Available in a tonne of shades, this moss green is right up my street. 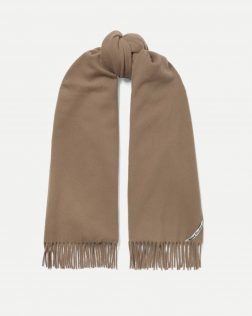 The boujiest scarf you can buy, but it’s so, so darn soft. 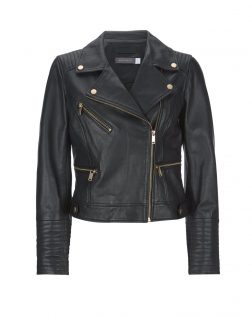 A leather jacket with *GOLD* detailing? Am I dreaming? 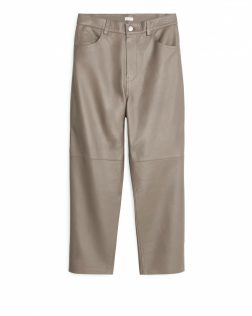 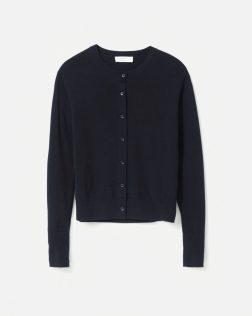 A classic style that will hang in your wardrobe until it gets holes in it. 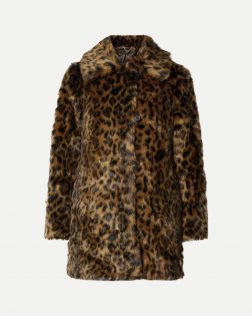 The best dupe I’ve discovered for my beloved Whistles coat.